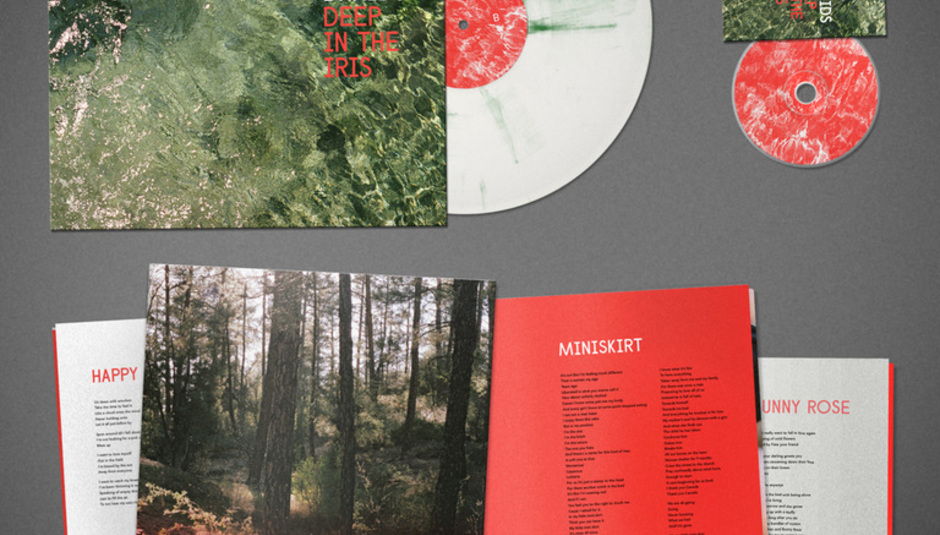 Last week, I began moonlighting from DiS (although I guess it's more of an extension of what I do here) and curating a new project for Independent labels, supported by PIAS (who distributed the DiS label that I ran once upon a time...).

Following the inaugural 66-song launch playlist, this week I have compiled and added 22-songs from a wonderful heap of new releases. That's well over 2 hours of new music for you to tuck into today or at some point this week.

There's a track from one of my favourite albums of 2015, Deep In The Iris by Canadian art-popsters Braids (not to be confused with the post-hardcore band Braid), who revealed the CGI-tastic 'Bunny Rose' video last week.

Kicking off this week's playlist is Glaswegian art-collecive FOUND. They're one of those extraordinary underdog acts whose melodic oddness has never quite found the cult following they deserve. Their new record on Chemikal Underground appears to be picking up plaudits all over the shop, so perhaps their time has come. If not, I'm sure they have plenty more amazing projects involving robots and/or whisky coming soon.

The past few days also saw the return of Californian songwriter Lissie with a big dark country anthem (Watch the video), the return of french dark-electro duo Colder with a brand new album, new band FEWS signing to the Play It Again Sam label, plus Throbbing Gristle's Genesis Breyer P-Orridge remixing Blanck Mass (aka one half of Fuck Buttons), new releases from Diiv, Rustie, Floating Points, Teeth of the Sea and session tracks from Kurt Vile and Villagers.

You'll find all of these acts 'n' tracks on the playlist plus a special anniversary choice from Explosions in the Sky's incredible The Earth Is Not A Cold Dead Place, which was released 12 years ago by Bella Union (yes, you might recognise the track as the soundtrack to the incredible TV series Friday Night Lights).