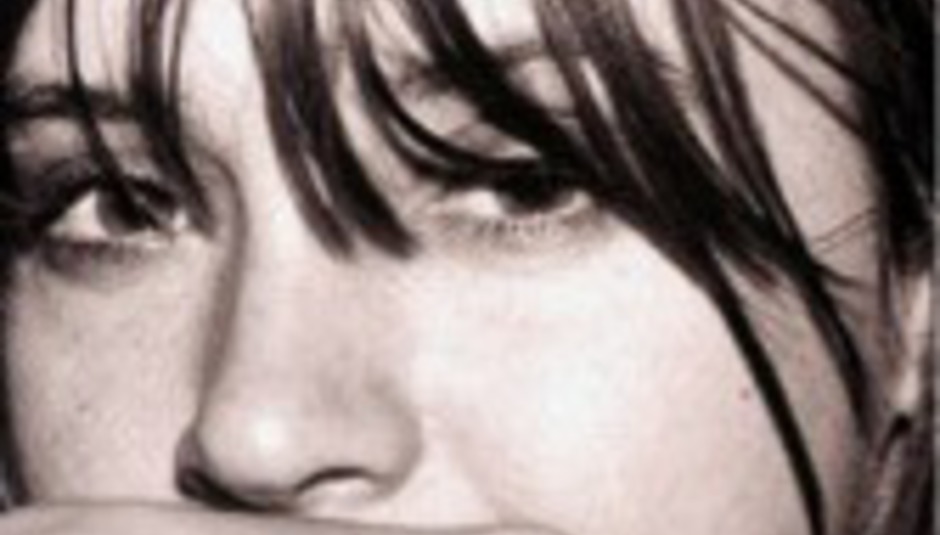 Chan Marshall's recent cancellation of US dates has, rather inevitably, led to today's announcement that the artist better known as Cat Power is to miss her date at London's Barbican on March 4th.

Matador announced that her US dates would be cancelled earlier this month, posting the following on their website:

"We regret to announce that Cat Power's entire US tour has been canceled due to health reasons. Out of respect for Chan's privacy, we can't give more detailed information, but we hope and assume that you'll respect her privacy during this time as well. "

Information from the Barbican site itself can be found here. A full refund is being offered to ticket holders. The show was sold out.

So yeah, get well soon Chan. Hopefully it's nothing too serious.