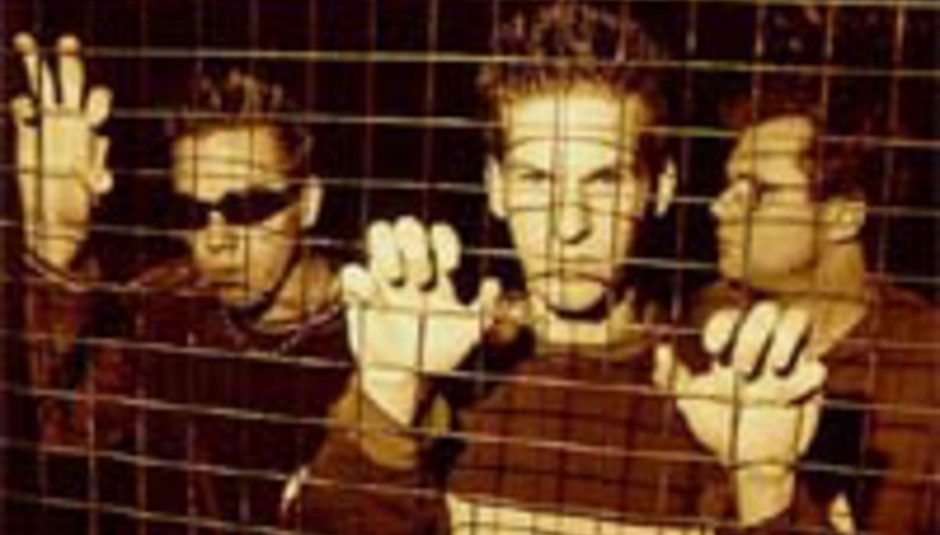 With music fans across the globe still reeling from the news that Kula Shaker are to give it another crack, now another two bands from indie's recent past are making a comeback.

First up are Midget (pictured), much to the excitement of select DiS writers. The loveable three-piece from Stamford are cracking that whip all over again in 2006, and we grabbed a few words with drummer Lee Major:

"I had no idea so many people would remember the good old days! At the minute, we've only gone so far as agreeing to get together, to see how things feel, which we all feel is the right thing to do. In theory, we'd love to do some recording then play some gigs around the country..."

Keep yourself up to date at their official MySpace page.

Marion, meanwhile, are also putting the wheels or reformation into action... ish. What do we mean by that? Well we will let the Marion Archives fill you in:

"A gig in Bath on April 1st has been rumoured (venue's since been confirmed as the Green Park Tavern), this information coming from Carl, a friend of Jaime and Phil's who have been working on new material of late. Now, with New Order's recent touring/promo duties done, it seems they plan to debut this new material, along with some Marion classics, at a gig in Bath (where Phil is based).

"They plan to start recording on February 5th, aiming to be finished come March. The yet as unnamed band will initially consist of Jaime and Phil, with either Jack Mitchell from Haven or Carl himself on drums. There has been no mention of a bass player as yet, though there have been rumours of Jaime and Julian Phillips having gigged together last year, so that is a possibility."

We will keep you updated on both of these reformations, should any further details come our way.