They Made Frogs Smoke Til They Exploded 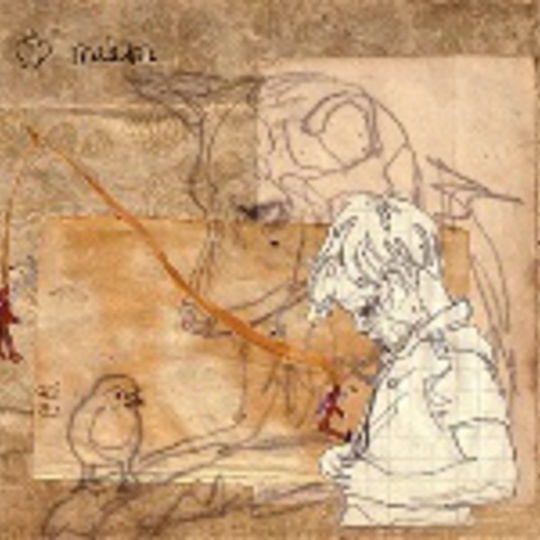 This is anti-music. If I want to dance, this changes in tone, timbre and mood too much to abet that. If I want to sit and ponder the meaning of life within the music, ‘They Made Frogs Smoke Til They Exploded’ becomes utter nonsense in the face of introspection, as the strong vocal melody at work halfway through the track fades into a childish monosyllabic deride that makes about as much sense as flavoured water. In addition, I have no idea what this song, nor its b-side 'The Amateur Show', has to do with frogs, smoke, cooking frogs or amateurs, despite listening to both half a dozen times to try and decode the message. Also, in context of exported music, this sounds like Iceland. Yet, Iceland need not produce deliberately idiosyncratic music, as this is, with its myriad instruments, that. Ideas are appearing and popping into the atmosphere faster than over-filled balloons. I guess I must be missing something, because I reckon things could be simpler, slightly more concise, readable.

Yet, I love the two tracks on offer from Múm’s upcoming full length. Life is not a series of ones and zeros, a straight train track that leads towards something recognizable, at least in some sort of ordinary sense. Instead, life is a black hole; there is no omniscient meaning, unless we demarcate so, as all is in the eye of the beholder. Sometimes life is virtual, a computer game of sorts, and sometimes it is so unpredictable that Second Life becomes realistic. I guess that is why I like Múm and these two songs so much. It is not meant to be explained, just enjoyed, as the ride means just as much as where you end up going.

Video!
Log-in to rate this record out of 10
Share on
Love DiS? Become a Patron of the site here »