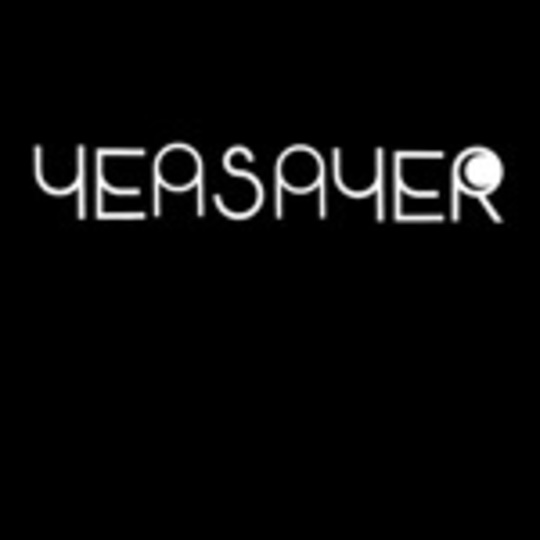 Whatever you do, don’t go using the words ‘guilty’ and ‘pleasure’ in the company of Brooklyn-based quartet Yeasayer. Yes, this super-limited two-track seven-inch rings with a familiarity that stems from as far back as peak-period Fleetwood Mac, and the band readily confess a degree of affection, too, for Tears For Fears (well, their MySpace alludes as much, anyway), _but… anyone with ears tuned to the tomfoolery of oddball mavericks like Liars and Oneida will also have their fancies tickled by this about-to-play-the-UK combo.

‘2080’ rides in on guitar tones from another dimension, one where the 1970s never ended and Almost Famous faces never grew old. It’s warm, echoing eras bygone but still resonating with a contemporary relevance that earns the track a parallel with the aforementioned fighting-outta-NYC (however temporarily) underground heroes. Gang-chanted vocals segue into interstellar coos and an air of coolness washes over the listener: immediately relaxing, immediately stirring. Yeasayer are a perfectly paradoxical collective: on this hand their music is accessibly mainstream, on t’other they’re so dead-centre spot-on with their tips of hats and nods of heads to something borrowed that they’re resolutely out there. They bridge time and progress, it seems, and as such are entirely otherworldly.

‘Sunrise’ furthers this general sense of befuddlement. A thumpwhack percussive backbone holds erect a piece that staggers along on a vocal that was delivered, one can only hope, with arms aloft to the gods above. “I wanna get in the sunrise,” states our singer as all about him instruments are clicked and clattered and processed through echo chambers doubling up as deserted subway stations. It almost teeters into Gorillaz territories with its hand-clap-along tendencies, but this is Officially A Good Thing, and but another indication that, perhaps, Yeasayer are a band who could court mainstream approval with a modicum of success.

Then again, all our heroes are weirdoes, and right now this four-piece are about as perplexing as artists to have recently graced our desks get. The modern-day Mac it’s cool to commend? Absolutely, but there is no guilt involved in 'fessing as much.

Life Embarrasses Me On Planet Earth