The Politics Of Cruelty 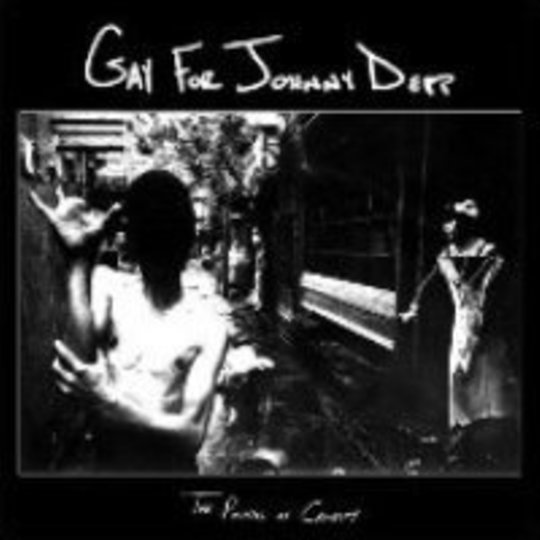 Clocking in at just over 20 minutes, this long-awaited debut album from Gay For Johnny Depp is a short, sharp shock that brings that scene rather too vividly back to mind, especially when Marty Leopold’s high-pitched scream takes charge.

The two-a-penny comparisons with Blood Brothers and The Locust remain accurate, although there’s a refreshing, unhinged zeal about Gay For Johnny Depp that keeps you nervously perched on the edge of your seat, unsure of what’s coming next. Out of these 12 tracks, three are little more than warped interludes, all based on the same chord sequence that gradually collapses in on itself - they’re the album’s in-joke, counting down through their names: ‘Noise’, ‘Happens’, ‘Here’. A rather fucked-up narrative thread, you could say, but it serves a key purpose, keeping the momentum going and preventing the listener from having a breather.

Gay For Johnny Depp manage to convince you that this incredibly carefully structured album is actually an unadulterated stream of consciousness, sucking you into a sadomasochistic den of decadence that holds you in its thrall for 20 troubling minutes. However artificial and contrived Gay For Johnny Depp’s posturing is - the sexual shock value can only depreciate over time - there’s no doubt that this debut will leave you battered, bruised and thirsty for more.