We Swear by the Light Life 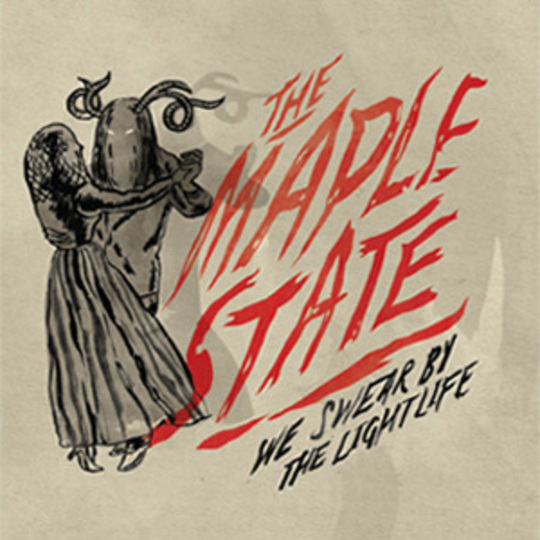 The Maple State are as far from your average Mancunian five-piece as you're ever likely to get.

Formed around the all-singing, all-twanging Counsell brothers Gregory and Christian they may be, but when it comes down to the music any comparisons with their more famous counterparts in Oasis would be just plain ridiculous.

Instead, The Maple State's ambitions (even if their roots don't) lie somewhere across the Atlantic, possibly around the state of Nevada as 'We Swear By The Light Life' owes more than a slight passing nod to Panic! At The Disco and their ilk.

While this isn't a bad thing as far as moving away from the tired Manchester lad-rock clichés are concerned, on the other hand it poses one simple conundrum: why are they singing in American accents? What next, Ian Brown discussing the Super Bowl and Liam Fray leading the crusade against American imperialism? Okay, perhaps not but in trying to rub against the grain a little, The Maple State seem to be stuck in the middle of an identity crisis. Fingers crossed they'll have better luck next time.