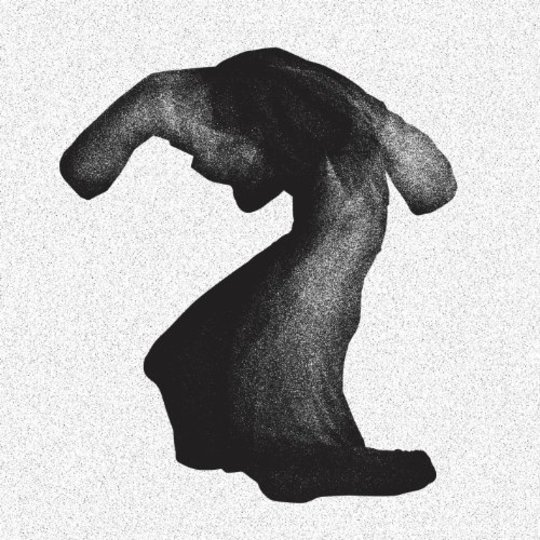 The de-nerdification of Yeasayer has been a strange and rewarding trip, one that’s possibly closing on its end end with the trio’s third set, Fragrant World. They’ve never exactly been uncool, but certainly debut album All Hour Cymbals’ overt world music-isms and proggy live shows marked them out as just that bit less sexy than then-peers like No Age, HEALTH and Time New Viking. Odd Blood’s r’n’b textures and bona fide classic lead single ‘Ambling Alp’ more or less changed that, but despite the tidal wave of goodwill it issued in, the album didn’t quite live up to the single, strokes of genius like ‘The Children’ rubbing up against some comparatively pedestrian balladry.

To say Fragrant World is the album where Yeasayer get it ‘right’ would be kind of unfair to previous records (not to mention manifestly subjective, as I know Odd Blood remains many folks’ tipple of choice). Certainly there are things I miss, notably a big, earwormy single, the first album’s pomp and the second’s playfulness. But give it time – which it unquestionably needs – and Fragrant World is by far the band’s most immersive and consistent record, a buzzingly exotic mass of nervy future soul and paranoid disco that grows in stature with each listen, the initial suspicion that the band have gone a bit nuts with the auto-tune slowly fading as the senses become accustomed.

Despite a lack of enormo-hooks, it undoubtedly shares far more DNA with modern pop music than its predecessors, though without the lunk headed bombast of the very recent charts. Think Justin Timberlake if – rather than his career in b-movies – he’d become some sort of apocalypse-obsessed recluse and recorded a third album in an unusually sexy fallout shelter. Think The Scissor Sisters if they’d discovered Thomas Malthus instead of Elton John.

Because make no mistake: thematically and lyrically, this is a pretty miserable album, from opener ‘Fingers Never Bleed’s numbed abandonment of a lover (“you think you can do this without me, but I know I can do it without you”) to the closing ‘Glass of the Microscope’s full on prediction of environmental meltdown (“wish I could tell you that it’s alright, but in truth we’re doomed”). In between the likes of ‘Longevity’, ‘Henrietta’ and ‘Reagan’s Skeleton’ are full of mutters at the banking industry, fear of old Cold War dangers returning, and a recurring lyrical obsession with immortality, a dystopic vision of an exhausted humanity living on beyond its time. It is not Cure or Joy Division or Ritchie Edwards I-hate-myself miserable, but something more akin to the jittery millennial nervousness of Radiohead or Grandaddy.

That Fragrant World is more exhilaratingly strange than naval-gazing depressing is largely due to the music, which is a successful mix of the comfortingly familiar – summery electronics, languid autotune, stabbing strings, springy percussion that won’t take no for an answer – and the giddily strange – many of the songs (most notably ‘Blue Paper’) are completely non-linear; others are unabashedly odd (‘Folk Hero Schtick’ sort of does what the name says, bizarrely); some of the sounds on here are weird in the extreme (a noise like a swarm of electronic bees recurs on several songs).

It is danceable for sure, but though there are a couple of demi-bangers (the evil disco throb of ‘Reagan’s Skeleton’, the deadpan robo R&B of ‘The Devil and the Deed’) for the main it is a musical head-trip rather than some Pavlovian explosion of dance floor noise, too clever and slippery to go all out. Conversely, that probably reins in some of the foreboding: the likes of David Guetta, LMFAO and Pitbull’s desperate exhortations to party are probably more indicative of actual end times than Yeasayer’s pessimism.

Like Radiohead, Yeasayer gaze into the void without offering much in the way of hope or answers. Unlike Radiohead, it’s questionable how much this actually bothers Chris, Ira and Anand: Fragrant World may strongly hint at an end game for humanity, but then so does the news, science and common sense. This is a record of adventure and texture, an attempt, musically, to conjure up a future we may never actually have. Maybe that is kind of nerdy, but Yeasayer carry it off with style to spare.