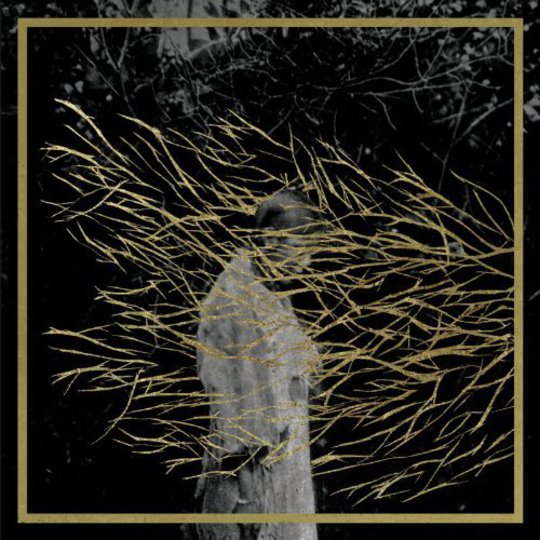 In an oft-cited XKCD comic strip, writer Randall Munroe demonstrated an easy way of making people of any age feel old; citing a generation-wide cultural touchstone (Jurassic Park, The Matrix, Finding Nemo) and asking if they realised how long ago it had come out. Punch line aside, it made a neat point about our inability to date cultural trends – some releases continue to seem fresh, current, and are consequently assumed recent, whilst others date quickly or fade in appeal, quickly appearing completely outmoded.

Toy Story 3 came out three years ago! As did still-loved records like The Suburbs, My Beautiful Dark Twisted Fantasy and Total Life Forever. The year of LCD’s last release, a year dominated by ‘Love The Way You Lie’ and when The Social Network premiered. 2010 was alo when experimental dub began throb in the mainstream’s consciousness – the year of James Blake’s first EPs, Mount Kimbie’s Crooks and Lovers and another producer/composer, Forest Swords’ remarkable debut EP. If anything, the genre has expanded in the intervening years, as attested by the success of both Blake and Mount Kimbie’s 2013 releases. Engravings, Forest Swords’ debut LP and first release since the excellent Dagger Paths, conforms to the pattern – still bewitching, still utterly relevant.

There are many more bedroom producers now than in 2010, and witch-house has become a touchstone hipster genre. But Matthew Barnes, the hermetic Merseysider behind the moniker, still stands out, his distinctive deeply layered ambient trip-hop and haunting dub remaining instantly recognisable. There has been no sudden shift in sound, no Kanye or Foals jump forwards – in fact, having struggled with hearing problems and apparently considered giving up music altogether, Barnes seems to have merely concentrated the essence of his sound. Unsettling drones, complex post-punk guitars and always the rumbling threat of deep bass and pounding percussion combine with ambient recordings and hazy vocals to create the feeling of waking from a half-remembered, half-understood dream. Mixed outside under the Wirral’s threatening skies, Engravings has an undeniable visual quality to it, invoking a grim, elemental nature – a counterpart to Burial’s bleak urban scores.

Though inevitably the album is stronger listened to in whole, with the ebbs and flows of Forest Swords sonic kaleidoscope uninterrupted, there are a few standouts early on. The cinematic ‘Irby Tremors’ puts panpipes and a lazy, pseudo-xx guitar line over a colossal jungle beat to enormous effect, whilst ‘The Weight of Gold’ brings a trilling, very Occidental harpsichord into the mix, with droning synths and the odd reggae bounce keeping it fresh.

On paper, it sounds a mess – on record, the abstraction is absorbing and a refreshingly different listen. With references to house, dub, and instrumental rock all stitched together into a looping, building tapestry that manages to be both visually and emotionally evocative, this is certainly an album that will keep your interest long into the next fad.