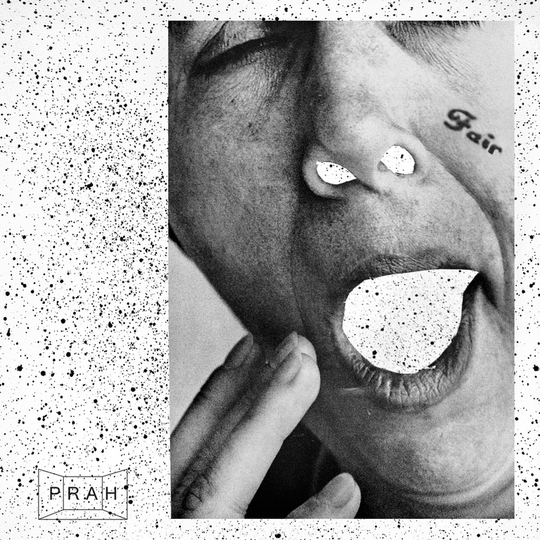 Twenty-minute-long songs are principally associated with overblown, over-extended prog or self-indulgent, solo-laden hair metal. It's also a format extremely well-suited to the electronic genres’ repetitive beats. Without resorting to sprawling outros or overstretched bridges, Bryce Hackford’s debut album features two tracks that are longer than an episode of The Simpsons, using the extra time to sustain its looping grooves and carve out an immersive listening experience, as the tracks’ myriad layers slowly intensify and lull, complicate and simplify, often so subtly that you hardly notice until the change being wrought is complete.

Fair begins with ‘Another Fantasy’, a much-hyped blast of storming techno that builds to a slightly disorientating climax with an industrial jitter reminiscent of Mitstabishi’s ‘Printer Jam’. Thoroughly enjoyable and the perfect soundtrack to losing all your friends in darkened room full of strangers and lasers, it’s exactly what you would expect from a man who has spent recent years playing pounding Brooklyn warehouses. It is also, however, entirely incongruous alongside the rest of the record. Like an experimental jumping-off point, from here on in the tracks only get longer and increasingly ambient.

By second track ‘Heart To Beat’, the bpm has plummeted and the vocals are already dreamily slurred. Everything continues to stretch and compress – metallic claps, growling sub-bass and floating drones combine excellently. Here again, both the instrumental layers and the hazy vocals dip in and out allowing the song to range infinitesimally from the minimal to the complex. With ‘Slow Emotion’, things only become more horizontally chillaxed, as a gentle, slightly mystical intro twinkles over gorgeously warm bass and a slow 4/4 pulse; distinctively trippy.

Finally, there's the mammoth closers, with the last two tracks almost hitting 50 minutes between them. At first listen, ‘Run On Cirrus’ sounds like the product of those apps that build pretty rippling jingles according to the pattern left by your fingertips on the screen. Soon, the lazy fuzz of a stationery lightsabre flickers in the background, then slashing and clashing - conjuring distracting mental images of sparring Jedis. ‘Modern Propeller Music’ builds looping electric guitar samples to create a warm, ponderous ambience, a meditative conclusion to a decidedly out-of-body album.

Ethereal and cosmic, Fair is perfect listening for lucid dreaming or dope-fuelled naps. Too inaccessible to win any ambient converts it may be, but certainly an unexpected pleasure for the initiated. And those brought here on the back of ‘Another Planet’, chasing more brain-wiping techno, will be thoroughly disappointed.

The Shadow Of Heaven