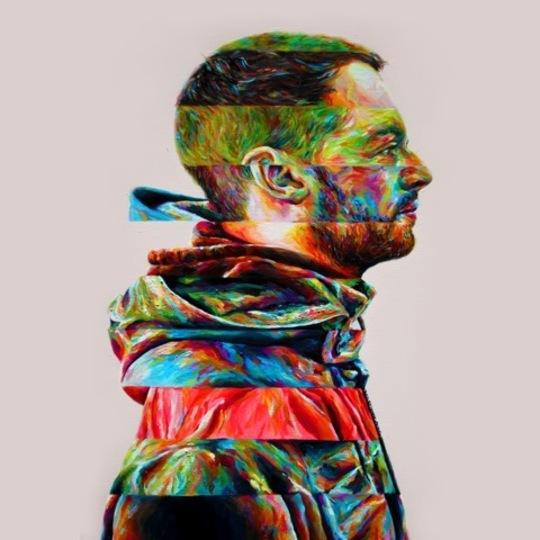 Since they are essentially the only musical export from my rural hometown of Telford, I have perhaps had a heightened awareness of The Sunshine Underground, from their nu-rave, mid-Noughties beginnings and beyond. They played an early free show in an HMV, for which we were thoroughly late due to an unforeseen cider-in-the-park complication. Their debut album Raise the Alarm was subsequently widely played through deplorable speakers in said park. Having music on your phone was new, we had mastered hammering out ‘Atlantis to Interzone’ on the school keyboards, indie and dance music were still catering for entirely segregated tribes; 2006 was a long time ago, or hadn’t you noticed?

Histrionic, promo-hungry rappers aside, it’s rarely a good sign for artists to have multiple 'comeback' records. After nu-rave imploded, TSU put out the confused, faintly anthemic Nobody’s Coming To Save You, and four years later, they’re back with this reboot – 'focusing on their first love – electronic music'. This isn’t reinvention à la Bowie, or even à la My Chemical Romance. To be honest, it smacks of clutching at straws.

The Sunshine Underground has a distinctly Eighties sound, dominated as it is by drum machines, bright synths, and an evident enthusiasm for Depeche Mode. Unfortunately, it’s often mixed in with influences from the band’s developmental stages too; the vocals often carry the belt-it-out laddishness associated with the Fratellis or the Pigeon Detectives, and it sometimes comes off as sub-par Hot Fuss or the Bravery record. Though references to Metronomy, Hot Chip and Maps can all be heard on the album, The Sunshine Underground seldom succeeds in shedding its questionable-support-band feel.

Sadly, two good tracks cannot an album save. Clichéd lyrics (sample: “Higher and higher we go!”) and a vocal delivery that ranges between thuggish and bland chip away at the better elements of The Sunshine Underground’s production – at times there’s a warmth and funkiness that wouldn’t be amiss on The English Riviera, but confused with too many banal hooks, it can’t breathe. The closing tracks, ‘Turn It On’ and ‘Here Comes The Storm’ point to the underlying confusion of TSU, who really need to decide on the kind of band they want to be – or at least perhaps the odd genre to identify with. The former collects catchy indie synths and the “eh eh” refrain from ‘Island in the Sun’ for a clear early Noughties sound, whilst the latter brings spacey, Spiritualized drones and some more I-can-sing-real-loud vocals. Of course, diversity itself is never a problem, and bands need lots of ideas. But The Sunshine Underground suffers from muddled ideas and rampant over-ambition. Three albums later, the strain of being an NME hype band (once with a genre virtually to call your own) is still showing.