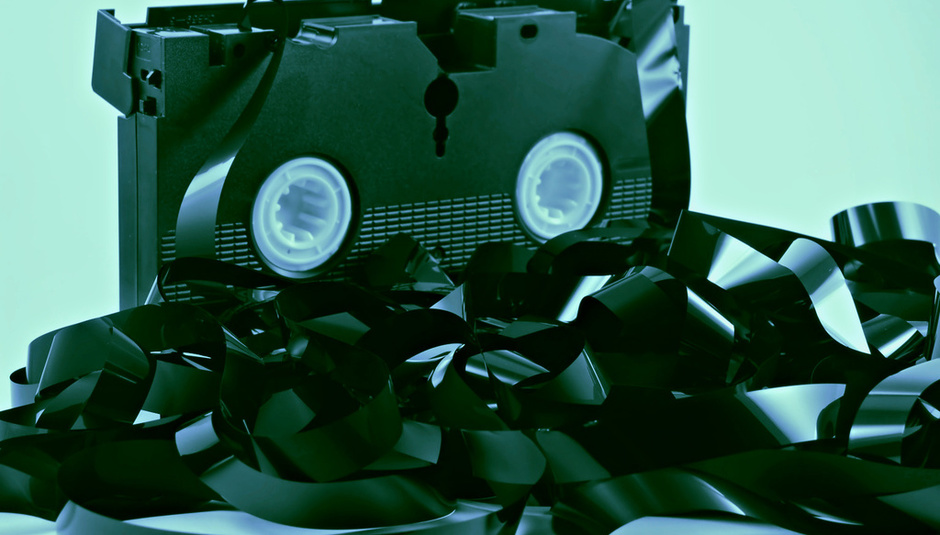 It doesn't seem possible that DiS started 15 years ago this month, but we've triple-checked, and checked once more, and it definitely seems to be correct. To commemorate this momentous occasion, the folks at Vevo invited us (well, me) to compile a playlist of 15 favourite tracks from the past 15 years.

I accidentally picked 16 videos, and then couldn't bring myself to pull one off, so you get 16 songs instead. HERE IS THE PLAYLIST, and this is what I chose, with a quick bit about why.... I'll probably play a few of these tracks at our 15th Birthday Party tonight (info).

BRS continue to be one of British rock's best exports. They consistently stick two fingers up to media delusions that 'guitar music is dead', and the noisy-duo continue to roll their eyes at music industry sexism. Plus in this video Steve looks rather a fetching in a wedding dress. Video

This Frenchmen has gone from a DiS-favourite to one of the biggest electronic acts in the world. For me, the love affair all started with these "Drum Phils" - you could feel his success, coming in the air, alright. Video

RIP Benjamin Curtis, an absolutely incredible force of nature, taken far too young by cancer! SVIIB are one of my favourite DiScoveries of the past 15 years, and we are thrilled to learn that after taking some time out, Alejandra Deheza will be carrying on, with a new Justin Meldal-Johnsen (Beck, NiN, Paramore) produced album coming in 2016.

My love of NiN was a major driving force behind me starting DiS. Championing acts who occasionally become arena-fillers but don't naturally fit anywhere has come to define us. When they're this great, how can you not enthuse to anyone who will listen? The most recent live dates proved that they're still breaking new ground on all levels, and better live than any pretenders to their throne. Video

The makers of our 2014 album of the year are about to finish touring with Editors, play a huge hometown headline show, and then head out on a massive US tour with The Cure. If you have a penchant for melancholy but you're yet to get fully immersed in these Glaswegians then stop whatever you're doing and crank this right up. Video

Yes, that's Fassbender. And yes TCTC were probably meant to be three times bigger than Kasabian by now...

Why the rest of the media went gaga for The Strokes, we'll never know. Phoenix had the same cool, with added French vigour, but pushed the envelope a little. Video

Gliding under the radar of mainstream coverage, Keaton Henson has exhumed a little bit of Elliott Smith's ghost and become a sensation. Making one of the best videos of the past 15 years certainly hasn't hindered him...

"Indie" or "blog-rock" as some people called it was probably the defining movement of The Noughties in America. Whilst Arcade Fire shot into the stratosphere and The National look set to do the same, but - high-on Beach Boys, Phil Spector and 'Wichita Lineman' - Grizzly Bear managed to take us to places few others could. Video

It's odd to think that there was a time when it was only DiS and a few critics who believed Annie Clark would be the biggest thing since skinny jeans/lattes. Video

It really wouldn't be a DiS playlist without some Nick Cave. Video

Pop song of the century. Video

Not every band we've championed has gone on to be as big as they deserve to be. Then again, few acts we've championed have gone on to star in a TV series for Scorsese (Boardwalk Empire) and followed it up by being in a brilliant hit-show about hackers and home-computing (Halt And Catch Fire).
Video