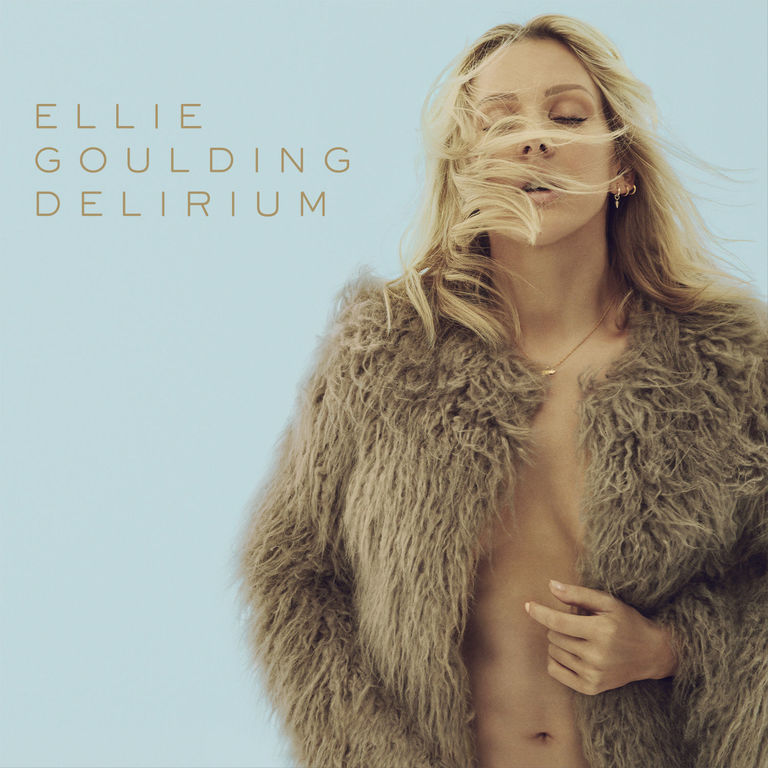 Ellie Goulding has never hidden her ambition to be a pop star of the highest magnitude. Back in 2009, when she was opening for Pas»

Ellie Goulding releases her third studio album 'Delirium' on Polydor Records. 'Delirium' is the follow-up to 2012's 'Halcyon', which cemented Goulding's status as a global artist 'Delirium' is the sound of an artist at the top of her game. 'Delirium' is an expansive pop album that reflects its globe-spanning creation. It was written and recorded in London, Herefordshire, Sweden and Los Angeles. Goulding worked with Max Martin, Greg Kurstin, One Republic's Ryan Tedder, Klas Ahlund and Disclosure's Guy Lawrence as well as long-time writing partner Jim Eliot in crafting the defining album of her career, a jubilant and euphoric pop statement. Songs such as 'Devotion', 'On My Mind', 'Don't Panic' and 'Don't Need Nobody' are monumental anthems that retain a personal intimacy: epic tracks with a heart and soul. That balance is displayed most devastatingly on Army, a track written about her best friend Hannah.
description from www.roughtrade.com