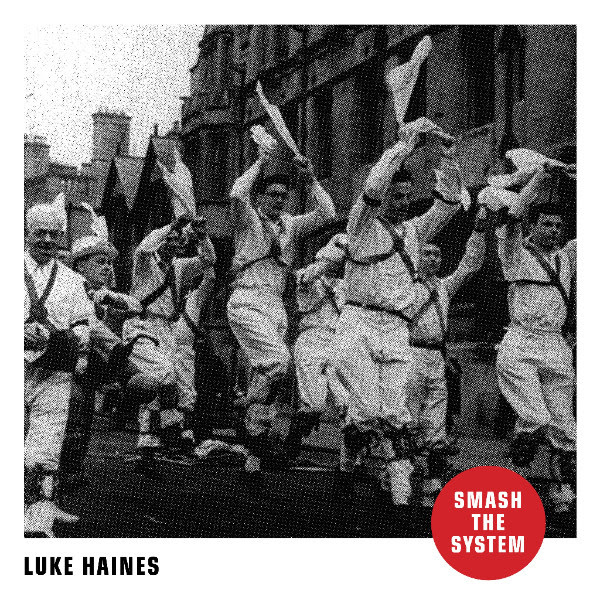 This record will not any smash systems, but unfortunately it will not smash any expectations either»

'Smash The System' is the first non-concept solo album by Luke Haines (The Auteurs, Baader Meinhof and Black Box Recorder) in six years. 'Smash The System' follows on from such critically acclaimed works as 'Nine and a half psychedelic meditations on British wrestling from the late 1970s and early '80s' (2010), 'New York In The '70s' (2014) and last year's electronic 'British Nuclear Bunkers'. Think 'Hunky 'Dory' or Sabbath's eponymous debut played on pixiephones and Moog, Graham Bond Organisation and Haines' own 1996 classic 'Baader Meinhof', Or Sunn 0))) at the school disco with tunes. 'Smash The System' pays homage to Marc Bolan, Vince Taylor, The Incredible String Band and Morris Dancing to name just a few as Haines makes a melodious return to his rock 'n' roll roots... 'Do you like the Monkees?'.
description from www.roughtrade.com