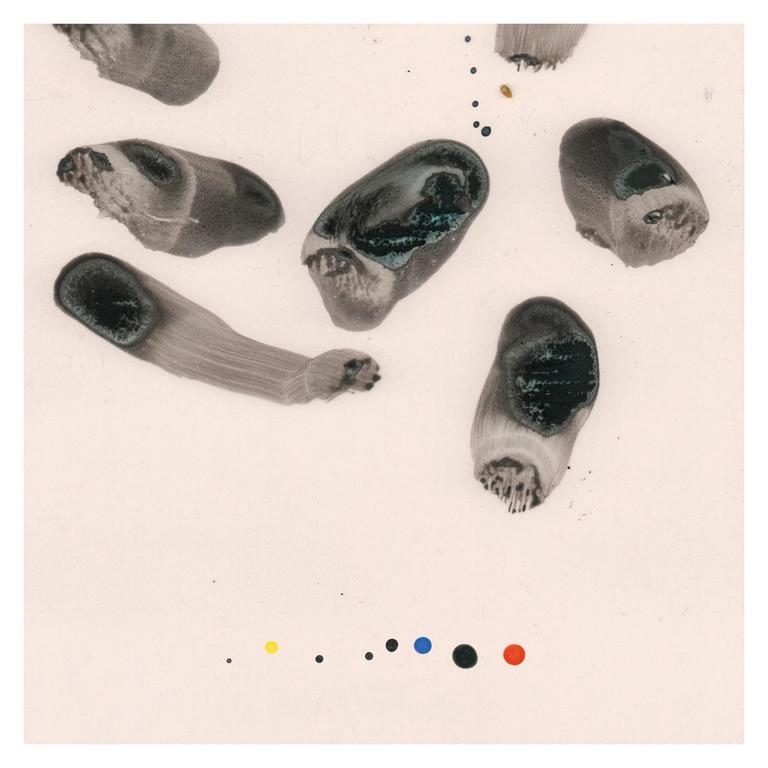 Impressions is a thing to cherish»

Brighton's Tall Ships release their long-awaited second album, titled Impressions. Impressions serves as the follow-up to the band's acclaimed debut album, 2012's Everything Touching, which saw them championed by the BBC and NME, selling out shows across the UK including London’s Scala, and headlining the BBC Introducing Stage at Reading and Leeds Festival. It was, however, the result of a difficult birthing process that only cemented the band's resolution to go their own way and be the captains of their own destiny. After five years of hard graft building towards Everything Touching - of industry plaudits and ever-growing audiences - they found themselves with no management and no label, forced to confront the fact it all could’ve been a false start. A lesser band would have packed it in and moved on; that band would not be Tall Ships. Instead, the group opted to go it alone: retreating to Field’s Devon home, on the edge of Dartmoor, to adopt a similarly DIY recording process to that which birthed Everything Touching years earlier. What emerged speaks for itself. Impressions bristles with a fresh intensity: it’s a set that feels constantly on a knife edge of unpredictability, capable within a single song of being both disconcertingly tender and universal - easily the most ambitious and anthemic music the band has ever written.
description from www.roughtrade.com