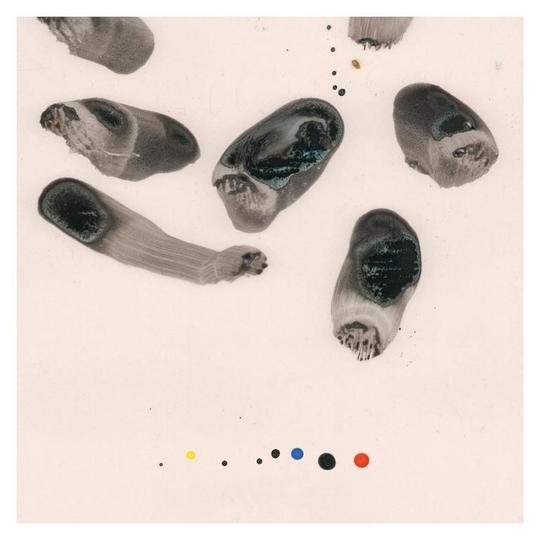 Tall Ships have never seemed like a band to rush things. For all its moments of arse-kicking euphoria, their debut album Everything Touching felt for the most part like something which was subtly crafted rather than borne of pure sweat and entrails. It’s not entirely surprising, then, that it’s taken four-and-a-half years for its follow-up Impressions to emerge. Taking their time isn’t quite the full story, though: parting company with your label and management and subsequently having to resume a DIY approach for recording would slow the most slapdash of bands down, let alone the likes of Tall Ships.

It’ll be gratifying for fans of the first record to note that the absence of the support network hasn’t been to the detriment of the band’s work. In fact, there’s a strong argument to suggest that Impressions is even better than its impressive forebear. One of the things which has always set Tall Ships apart is the lavishness and variety of their arrangements. There’s a touch of Mogwai in the way they can phase between spacious soundscapes and dense riffing, but there’s also a moreish urgency to a lot of their songs - ‘Will to Life’, in particular is thoroughly infectious.

For all its musical richness, though, the most striking thing about Impressions is its emotional depth. It’s at its most naked on ‘Sea of Blood’, the album’s sparse, stunning centrepiece which eulogises a lost friend. It’s difficult to imagine anyone who’s ever mourned someone listening to Ric Phethean delivering lines like “Absence is most defined and felt at first / It’s the shadow on the ground as you glide by in your hearse” or “I hope you’ve found the peace that you crave / The respite from it all / A cushion to your fall / How sad it is to know you’ll never grow old” without a powerful twinge of sadness.

Such is the emotive power of ‘Sea of Blood’, it would be easy for the rest of the LP to be overshadowed by it, but it’s to the credit of Tall Ships and Impressions that this is never a factor. In spite of the sadness which occasionally pervades, the overriding sentiment here is one of comfort. It’s probably no coincidence that they follow ‘Sea of Blood’ with one of the album’s most hopeful messages in ‘Lost and Found’, a fable of rebirth which counsels us that “All that’s lost is found in the end”.

Music’s history is replete with stories which end when the going simply gets too tough to bear, which robs us of the art that can emerge when a band is able to ride out their toughest times. This is one of several reasons why Impressions is a thing to cherish. Tall Ships may have had a rough few years, but as they declare on ‘Home’, when Phethean sings “We all know nostalgia is toxic and dangerous / that it poisons the heart / smothers and enslaves us”, they’re looking forward, not back.