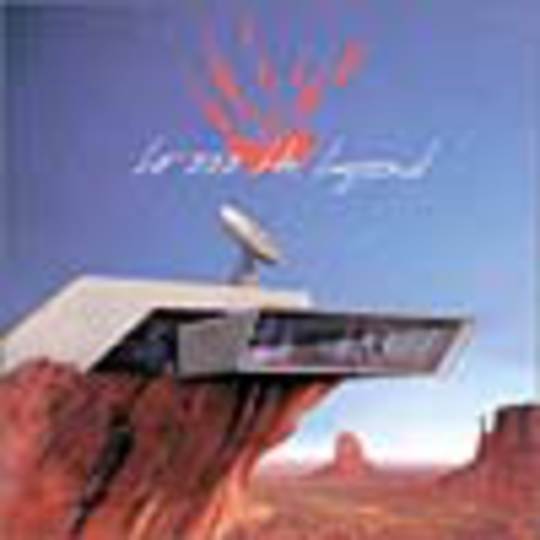 It’s now been over three years since Air’s last proper album and, sporadic live dates and low-key soundtrack projects aside, questions over what they’ve actually been up to have rarely ceased. Even the comeback single, the ‘We Are The Robots’ for the playlist generation ‘Radio #1’, did little to cease to flow. Fortunately, and it’s not often I find myself saying this, the album provides all the answers: Air’s safari bus clearly took the wrong turning off the Autobahn and ended up on the Dark Side of the Moon. And, showing an audacity lacking in so many of their contemporaries, they decided to stay there. For a very long time.

As a result, the majority of offerings here are similar to those on Moon Safari, only longer. And much, much darker. 10 000 Hz Legend is, therefore, an album some people inevitably will not ‘get’. Indeed, unless they finally get around to making that long-promised Balkans special, I don’t expect to hear Judith Chalmers doing a voice-over on any of these tracks. It may not keep their accountant happy, but Air themselves clearly have no interest in promoting your standard destinations.

That’s not to say there’s nothing here for those merely wanting something to chew on until the next Morcheeba album comes along. The appearance of Beck on a couple of tracks ensures just the amount of value for money any Sleazenation reader would expect. And, as the bleakly beautiful ‘How Does It Make You Feel?’ draws to a close, Stephen Hawking’s chatline operator from heaven offers the kind of advice that will keep everybody’s parents happy: "I really think you should quit smoking". It’s advice that Air have clearly ignored. But then, when did taking the right path ever get them anywhere?

Rollerball, Woe at The Arts Cafe, Poplar, Fri 18 May