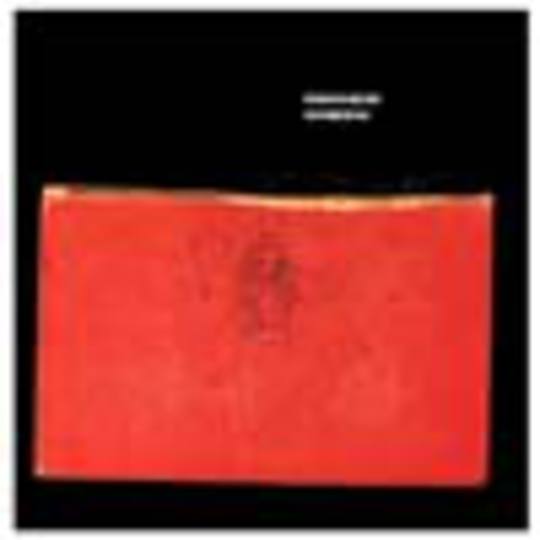 Seeing your favourite band change in what you perceive to be a negative way is quite a test of faith. Having waited impatiently for what seemed like forever, last year's Kid A was, to me, a slight disappointment. Kid A lovers are quick to say "Oh, that's because it hasn't got guitars!" but it wasn't, it really wasn't. It just seemed to plod and save for a few songs, was, well, not Radiohead at their best.

So, it was with some trepidation that I put Amnesiac in the CD player. I'd already heard studio versions of 4 of the tracks, and though they were an improvement (despite coming from the exact same studio sessions as the last set) 4 tracks does not an album make. Thankfully, I'm pleased to say this is much better than Kid A.

Given that the recording took place at the same time, a lot of the same musical palette has been used on Amnesiac. All the experimentation and new techniques evident on Kid A have been carried across, but there's more tunes, more guitars, more proper singing and despite the songs not flowing so well, it seems more cohesive.

As well as Kid A, there are also traces of the excellent My Iron Lung EP on here, especially on Knives Out (a song about, naturally, cannibalism), and the reworking of Kid A track Morning Bell - now titled The Morning Bell Amnesiac. It sounds like a darker Punchdrunk Lovesick Singalong with sleigh bells.

The first single taken from the LP, Pyramid Song (originally called Egyptian Song) does what it says on the tin. With piano that sounds like it could've come from a Nileside club hammering out beneath Thom's "proper" singing, with gorgeous strings and ghost noises slicing through in places.

There's also a smoky jazz club feel here and there - Dollars & Cents and Life In A Glasshouse both have that lounge feel, the latter even featuring trumpet provided by jazz head Humphrey Lyttleton. Dollars & Cents was one of the 4 tracks I heard, and it just grows on me. Imagine Pyramid Song but with jazz drumming, and darker.

Like Kid A, there's an instrumental on here. Unlike Kid A, it's not pointless soundscape rubbish a la Treefingers. Instead it's Hunting Bears - a short track with a plucked guitar noodle over some breathy organs.

Standout tracks for me have to be I Might Be Wrong, Like Spinning Plates and The Morning Bell Amnesiac. Like Spinning Plates has what sounds like guitars played in reverse with Thom's treated vocals, piano and other... sounds... over the top. Almost ethereal, you can barely make out the lyrics. I Might Be Wrong however opens with a bluesy riff and reminded me slightly of Idioteque for it's toe-tapping qualities.

Ladies and gentlemen, our attempts to remove Radiohead's radio heads from their arses are proving fruitful... just one more album to go and we'll be there. Gorgeous stuff indeed... if, well, darker.