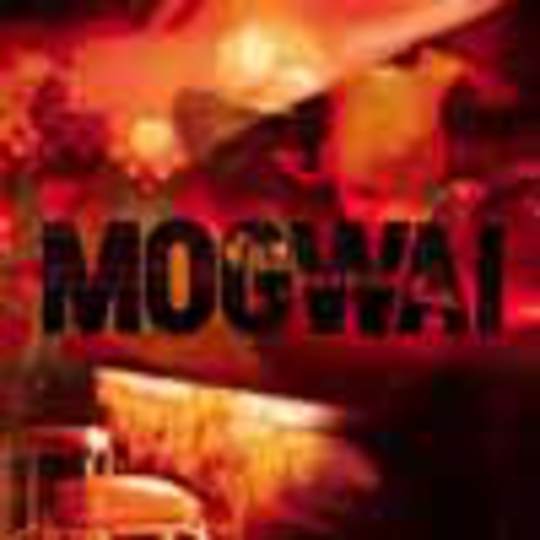 Being labelled 'The Best Live Act In The World' by countless music critics is all very well for your gig sales and keeping current fans happy, but you have to have the formula to recreate the live magic from the stage into the studio to back it up. That is something Mogwai can do without even breaking sweat.

1999's ground-breaking record 'Come On Die Young' was hailed as one of the albums of the year by all the major UK music publications. Original, heart-breaking, quiet whilst also loud, all that without any vocals. When the Scottish band went into the studio they clearly set that they were out to make a single record of no more than 45mins, of pure music bliss.

'Rock Action' begins with the touching 'Sine Wave', which with its slow instumental build up wouldn't look out of place on 'CODY'. The following three tracks 'Take Me Somewhere Nice', 'O I Sleep' and 'Dial: Revenge' all contain the meloncholy vocals which add an extra edge to the sheer brillance of the instruments which the band play almost to perfection. 'O I Sleep' is a one-minute lullaby, and 'Dial: Revenge' features the soft vocals of the Super Furry Animals' Gruff Rhys, who carries out the job almost as if his voice is an instrument in itself. This track along with the amazing 9 minute dream which is '2 Rights Makes 1 Wrong', make up the main highlights of this quite fantastic and original album of quiet noise.

Whereas the formula for 'CODY' was quiet-loud-quiet, 'Rock Action' works equally as well with quiet-quiet-quiet, which has helped Mogwai create their most rewarding record to date. 38 minutes of languid, melancholy tunes growing out of barely audible static pulses, incoherently Vocodered whispers or preposterously exciting cymbal splashes, carried on by soft pianos, vulgarity-free brass and heart-felt strings.

This is the sound of the future. Mogwai: are good, very good.