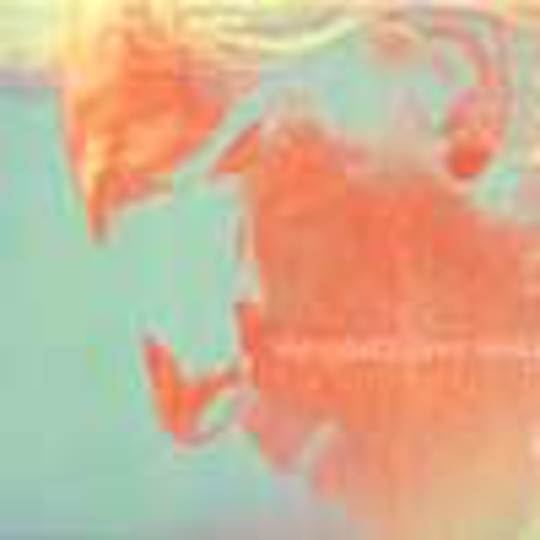 It’s probably fair to say that quite a few of today’s music-making whippersnappers owe this old timer a drink or two. Less lenient souls may even suggest that DJ Shadow, Lauryn Hill, Dr Dre, Mos Def, and the many others who have recycled moments from his sumptuous back catalogue, owe David Axelrod considerably greater debts than that – such as the success of their respective careers, for instance.

Axelrod’s cinematic orchestral manoeuvres have provided the basis for countless hip-hop and sample-based tracks in recent times, and introduced a second generation to such lush late-60’s long-players as ‘Song Of Innocence’ and ‘Songs Of Experience’. This self-titled album, although a new release, consists of compositions written over thirty years ago, way back in Axelrod’s most productive and critically successful period, amid his production work on recording sessions for The Electric Prunes.

The past and the present collide as early as the opening track ‘The Little Children’, as a chugging retro bassline is blissfully complimented by the harder tones of rapper Ras Kass. As it would be reasonable to expect, given the extraordinary climate in which this record was originally conceived, numerous passages are included which could quite easily slide in amongst earlier Axelrod classics such as ‘The Fly’ or ‘The Sick Rose’. Even though its roots lie in another musical period altogether, it’s still hard to comprehend that ‘The Dr & The Diamond’ was actually brought to life just a few short months ago.

It’s quite possible that these recordings may never have seen the light of day had it not been for the encouragement and sheer perseverance of Mo Wax head-honcho James Lavelle. It may have taken him three decades, but perhaps David Axelrod has finally found his spiritual home on Lavelle’s label, surrounded by those who appreciate his music and have the ability to take it to new and exciting places. While ever Axelrod can produce material of this kind of quality, it’s safe to bet that those royalty cheques will continue to roll in by the dozen.