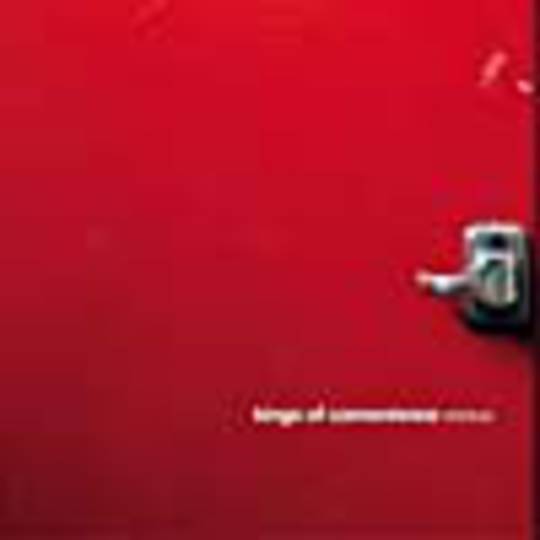 If we’re talking about the year’s most implausible musical projects, Mel C’s alleged cover of Bohemian Rhapsody takes some beating. Tales of the immersion of Kings of Convenience in Ibiza ‘culture’, culminating in a beat-friendly remix album, did, however, run her close. Just think about it – they wrote a song called Parallel Lines apparently oblivious to connotations of certain white powders, while singer Erlend’s awkward attempted dancing during live favourite I’d Rather Dance With You Than Talk With You goes a long way to confirm the suspicion that Norwegians think clubbing is just something you do with seals.

Little surprise, then, that none of the material here is going to threaten Ian Van Dahl’s place in Dave Pearce’s heart. Of the twelve tracks, the majority have enhanced strings rather than beats, and even when things do pick up, as on Ladytron’s mix of Little Kids, it ends up sounding about as danceable to as the Gamesmaster theme tune. As a result, an apparently nightmarishly cynical exercise in genre-transgressing becomes a vital reminder of the Kings’ songwriting genius, far and beyond what the whole ‘new-acoustic’ label suggests. Cynics need only catch Fourtet’s dreamy interpretation of Weight of my Words to see that remixes can equal far more than the sum of their parts, while works by Royksopp, Riton and especially Evil Tordivel will change the way you look at the band forever.

We Could've Been Big