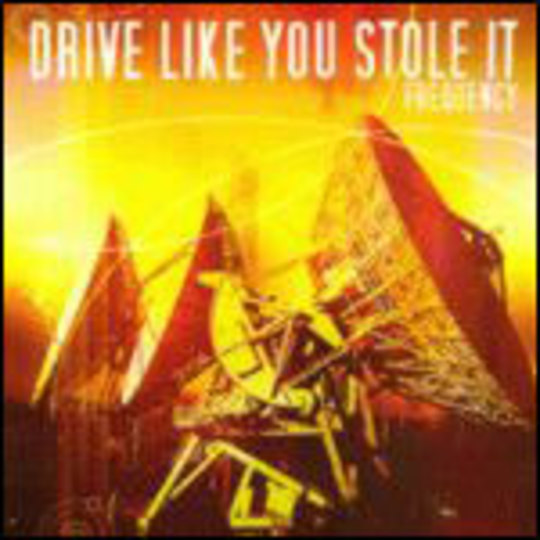 The debut release of any band has always been my favourite. I fear the intemperate beast which has not had enough time to become considered and accurate; the sheer raw power exuded from a youthfully endowed gang of hopeful upstarts. If, generally,those people are youthful brats devouring three litres of clear cider in a blinkered fuel of teen angst then Drive Like You Stole It are the wizened rebels that have settled and are now enjoying their favourite whiskey on the verandah. They have had time to calculate and disobey the orders they have been given in the way in which they choose, free from the obstruction of unknown emotion clouding their judgement. Some will argue that this is how to do it. With just cause.

You will gladly add another female-front person to your library, for Mel Young’s ferocious melodies are snarled and swooned in equal measure, filling you with such rapture as to forget the lame comparisons that come with such a small pool of contemporaries. Whilst said peers rely on the woman to do all the work, so to speak, there is none of that here. No part of this band remains non-descript. With a rhythm section to cling to your bowels for, DLYSI batter a new life into the many stolen ideas which form their masterplan.

A mix of the lush, dynamic intricacies of recent Cave In and the near-magical pop susceptibilities of Foo Fighters** comes across here in patterns Fugazi would be proud of - far more evolved than just any ordinary début. ‘Sleight of Hand’ _has the stop-starts and chattering guitar that you might expect from what we have come to call emo music, but coupled with the lilting lament flowing overhead and the extorted reply from bassist Simon Young brings an antagonising sentiment to the fore. The title track of _‘Frequency’ _brings that snarl and that swoon together perfectly after the slightly strained backdrop of _‘The Sound of Second Place’ but the thunderous epilogue of _‘Hooray for Everything’ _will combat the greatest efforts of any of their generation.

However, you know that the next offering will be more polished and will be led with a better execution and because of this, instead of seeming like the greatest album that you’ve heard, this merely teases you into wondering what on earth they will bring in the years to come.

God Is My Co-Pilot