You May (Take Drugs In The Day) 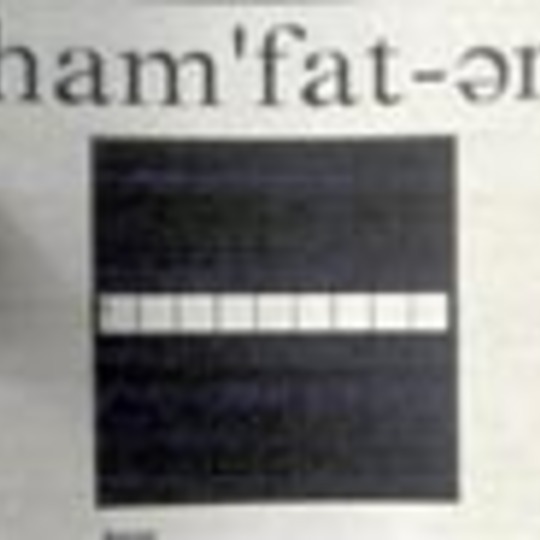 A trio based in Cambridge who take regular trips to London, Hamfatter have been described as Belle & Sebastian meets Bowie. It's not hard to see why. The understated jingly jangly guitars are accompanied by a vocal that is so Starman you expect the guitarist to be called Ziggy. None of the tracks on here deviate much from the regular fey indie template. The opening track, 'You May (Take Drugs In the Day)' is marginally more distinct from the other three due to it's similarity to Gorky's Zygotic Mynci's output around the time they threatened to be successful. It's a nice, if not particularly exciting introduction. Something that could be applied to the demo as a whole.