Little By Little/She Is Love 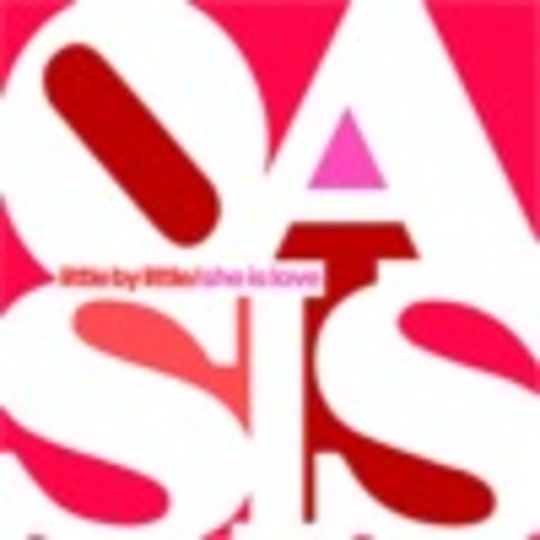 "_We the people fight for our existence

We don't claim to be perfect but we're free

We dream our dreams alone with no resistance

_Y'know I didn't mean What I just said

The progress of Oasis from People's Champions to whatever on earth they are now can be tracked in four drug-related stages; Stage one ('_Definitely Maybe_' up to and ending with Knebworth) saw an earthy mix of euphoria, booze, cheap speed and mild cocaine bashing. 'Be Here Now', complete with brash, pompous and self-inflated lyrics was the result of a Edmund Hilary-worthy snow blizzard, and the moody comedown album of '? Shoulder of Giants' was a stark reflection of the fact Noel could no longer stand to shovel class A's up his nostrils.

And thusly, by the time 'Heathen Chemistry' rolls around we see Songwriter-In-Chief on no more than the odd bit of weed; reflected in the mystic student bollocks of above lyrics. Musically, it's same-old-same-old (absolutely not a bad thing) if not a little bit more refined.

Still, at least its better fare than the even more hippy-drippy and wafer thin 'She Is Love'.