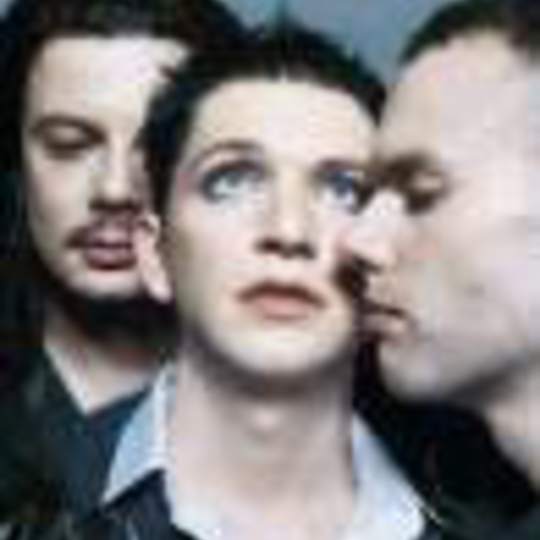 Placebo don’t make it easy, do they?

Having spent an increasingly dogged career dishing out doses of occasionally very good, and sometimes even rather elegant music, they really do test the listener by matching up the music with reams of self-obsessed lyrical catwank. Ol’ Brian doesn’t exactly carry the best reputation in the music world, and if he behaves as mind-numbingly smugly in real life as he does in his songs, then no wonder there are those who see him as a prize c**t.

‘Special Needs’ is in fact a good tune, all stylish and graceful noir-balladry. Possibly it’s very good, but you’ll never know, distracted as you are by the subject matter which follows the same path as the rest of his four albums-worth of self-satisfied, whining drivel. In this song, essentially he’s bemoaning the trouble of banging little teenage starlets. Tough life Brian.

The most pathetic lyric in the song is the atrocious couplet: “ Remember me when you clinch your movie deal / And think of me stuck in my chair that has four wheels ”. It’s called a wheelchair, you fucking cretin.

Molko recently remarked that, if you go out with any of Placebo, then, chances are, sooner or later, you’ll end up in a song. We can only hope that the world takes a vow of enforcing the band’s chastity. It's for our own good, y’know.