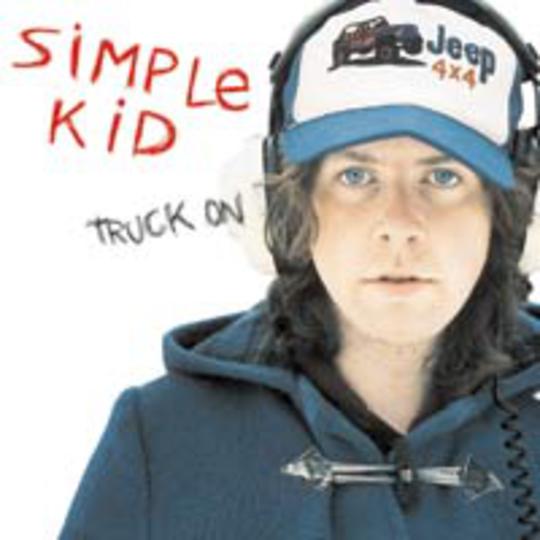 Sometimes, it's so right, it can only be untouchably good.

'Truck On' is a re-release of the hillbilly kid's best tune, which was rocking the Radio 1 airwaves as a Fierce Panda single early last year. Think Simon & Garfunkel's 'The Only Living Boy In New York' filtered through Beck's laptop. Or perhaps a cross-Atlantic cousin to Bran Van 3000's 'Drinking In LA'. A mighty song, then.

Containing a willo' the wisp wheezing verse and a chorus so anthemic and infectious that it could be adopted as the national song of a newly-liberated small country, 'Truck On' is a one of a noble breed of song. One that is as beautiful as Scarlett Johansson (I'm obsessed) whilst as hip as Bill Murray.

Get it right the second time round, oh record-buying public.