Stories For The Dislocated EP 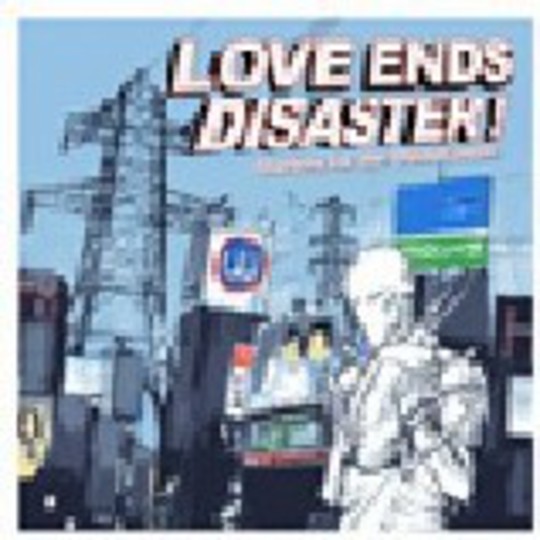 Twelve months is a short time in the history of a rock'n'roll group.

This time last year Loughborough quintet Love Ends Disaster were playing the sort of venues that would be ranked as being a step down from toilet status while the words "tenacious", "rabid" and "potential" were being thrown about with scarce abandon.

Since that time they've hooked up with one-time Bloc Party producer Warren Bassett and the results are astounding.

Live favourites 'TV' and 'Sendai' haven't just moved on from their scratchy, Talking Heads chaffed beginnings, they've been smeared in Andy Gill's sweat and polished off with the thumbprints of 'Ladytron'-era Eno that proves boys in 2005 aren't just satisfie with plugging in and thrashing away, they actually want to dance as well, and even make you dance with them.

In fact, every song on the EP could quite easily stand up as a single in its own right, and since Oasis' halcyon days of the mid-90s not many artists can claim to have matched quantity with quality.

Who Will Cut Our Hair When We're Gone?