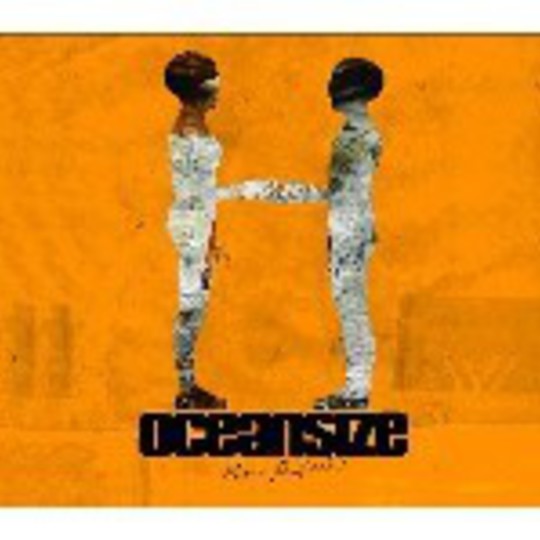 For all their talent, Oceansize, or more particularly their label, Beggars Banquet, make some pretty stupid business decisions. After releasing a four year old track as the first single from the band's second album Everyone Into Position and spending a foolish amount on a promo video that no-one would see before 1am, they follow up with one of the weakest tracks on the album.

'New Pin' isn’t a bad song; it works well as an album track, but it’s definitely not a single. Whereas tracks from EIP such as 'Homage To A Shame' and 'No Tomorrow' ensnare the listener with multi-layered riffing akin to three Matt Bellamys with six more balls and bombastic rhythm sections that would leave TooL fans salivating, 'New Pin' merely floats around doing a whole lot of nothing. It still has the trademark melodies but among the lulling vocals and lazy military-style snare taps there is very little to entice new fans.

In fact, it seems the only group this would appeal to is Oceansize completists. The b-side 'Superfluous to Requirements' seems to take notes from 65daysofstatic in two ways; the combination of snapping guitars with electronic jutters and the fact that it is a much better song than its a-side.

So for those looking for the best path into Oceansize’s catalogue this should be given a miss. There’s no doubting that they are one of the strongest bands still drudging the UK toilet circuit, but with poor marketing judgements such as this it could be a long time before they get the recognition they truly deserve.

Heart in a Cage