Heart in a Cage 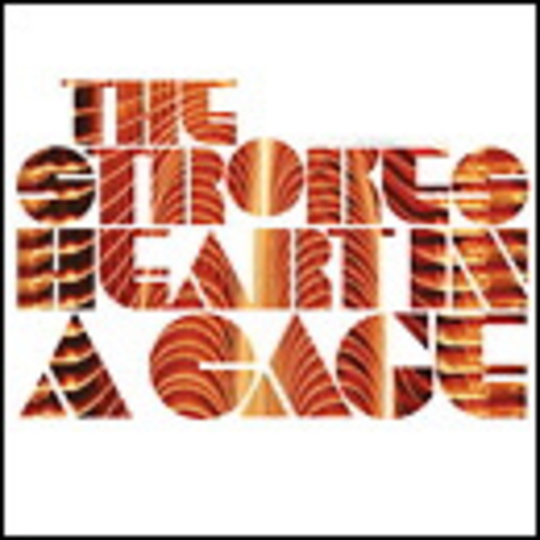 Once upon a time, in a scene far, far away, The Strokes produced singles that, whilst being marketed (and in most cases accepted) as the saving grace of rock music and the herald of a new era, held genuinely great pop songs behind the haircuts.

All things taken into account, that probably makes this single the death of rock and the end of an era.

An Iggy Pop 'Passenger' feel runs through the grain of 'Heart in a Cage', a song built around a guitar 'widdle' that proliferates at the end of every verse, acting as something of a chorus for a song that in essence, really doesn't have one. Julian Casablancas' protracted drawl litters each part of this track, with no defined vocal melody or any points that justify this song making it past the rehearsal studio - let alone being released a single.

It's the sort of track that, without any prior knowledge of the band, you'd happily tell yourself "this is alright, but I'll bet it's amazing live". Possibly not the case with The Strokes, but the rhythm section does have a bouncy energy of its own and is the only redeeming feature I could find.

So where now? Certain areas of the press still shoot their load over a Strokes front-cover and the band still sell quite a few albums in this country, but my money is on a real dance music resurgence this year.

Sorry guys, not only did you build the scene, but you're successfully tearing it apart.