My Girlfriend's An Arsonist 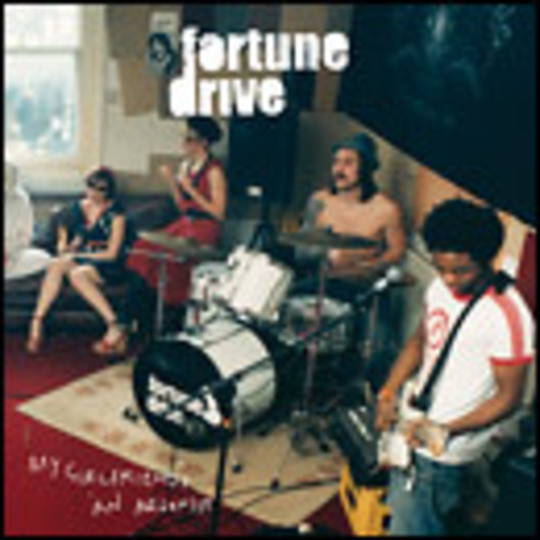 The title tells me this should be great... so why, little over two minutes later, am I left with a feeling as empty as that red Coca-Cola tin sat in the bin in front of me?

I guess the main problem here is that for all the wannabe grottiness that Fortune Drive covet - and occasionally deliver on their live performances - this should come with a sticker attached to it reading "TRYING. TOO. HARD.", right down to the delusionary title that makes you think some kind of post-Bixler holocaust is about to spank you across the chops instead of the sub-Jet plod rock that eventually kicks in.

Funnily enough, the riff on which 'My Girlfriend Is An Arsonist' is built on becomes quietly engaging after three listens, but whether that's down to familiarity (think Mega City Four covering Motorhead) or the fact the song is over in pretty much an instant is open to interpretation.