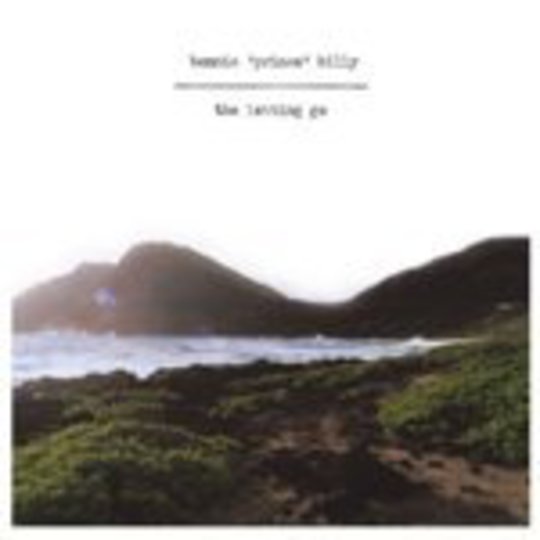 It’s hard to describe how impossibly warm some of Will Oldham’s many albums have been. His songs demand to be loved; they're the kind that take pride of place as the climax of a mixtape or to be played in a dimly-lit room before sleep. His crackled, wintery tones have a singularity about them in the same way Neil Young’s or Johnny Cash’s vocals dominate their output – instantly recognisable, often imitated. For me the Bonnie ‘Prince’ is at his best when his songs are at their richest and warmest, the lyrics disarmingly honest and deceptively simple.

Oldham has been many things in his long career: child actor, photographer (credited with the cover of Spiderland), indie legend (“the king of a certain genre,” as Jeffery Lewis neatly put it in ‘Williamsburg Will Oldham Horror’). Recently, he seems to have settled into his role of alt-country ambassador, bearded and lovable, singing of spanking and round-bellies with the merest hint of an ironic smile curling the corner of (what I imagine to be) his dust-speckled mouth. He has, of course, never been averse to undertaking the unexpected – see his album of country versions of the highlights of his Palace era, or the more recent LP of covers with former Palace Brother Dave Pajo’s Tortoise. His best songs combine comfort and edge to often masterful effect, something Oldham himself has truly yet to better since 1999’s I See A Darkness (the title track good enough to be covered by Cash).

His latest effort, The Letting Go, was recorded at the Greenhouse studio in Reykjavik, a decision that on the surface would seem to belie the cosiness of Oldham’s output - inevitably any mention of Iceland brings to mind sweeping glaciars and biting winds. The actual result is one of Oldham’s most orchestral, delicate albums to date, more Vespertine (indeed, Björk collaborator Valgier Sigurdsson worked on the record) than ( ). The gently swaying blues of Superwolf (2005’s collaboration with Matt Sweeney) is replaced with a quiet fragility: opener ’Love Comes To Me’ begins with a chorus of subtle strings, Oldham chiming over the top: “When the fever / hits your forehead… and you call on God / and God is dead / love comes to you”.

Alongside the prominence of the strings, Faun Fables’ Dawn McCarthey’s vocals perfectly compliment the album’s tone; on a track like ‘Cursed Sleep’, all the components come together to create an understated, unsettling hymn to love “held against its will” that gradually rises and soars like no Bonnie ‘Prince’ Billy song before it. ‘Then The Letting Go’ is similarly endowed with McCarthy’s half-light singing, telling of a man trapped inside, trying to “be a bold friend” to his children, despite “the harsh winter wind”.

The heart of the album lies in the unparalleled excellence of Oldham’s songwriting – simple yet complex, understated and profound at the same time, throughout extolling the importance of love in a God-less world. Gone is the sexual and religious imagery that ran through his previous work; even so, that careful balance between comfort and edge is still here, even if it does lean too much towards the former at times to be ranked amongst Oldham’s best. Regardless, repeated listens finds The Letting Go to be a wonderfully rewarding album, with our ‘Prince’ fretfully contemplative. It must have something to do with all those glaciers.

The Colours Are Brighter