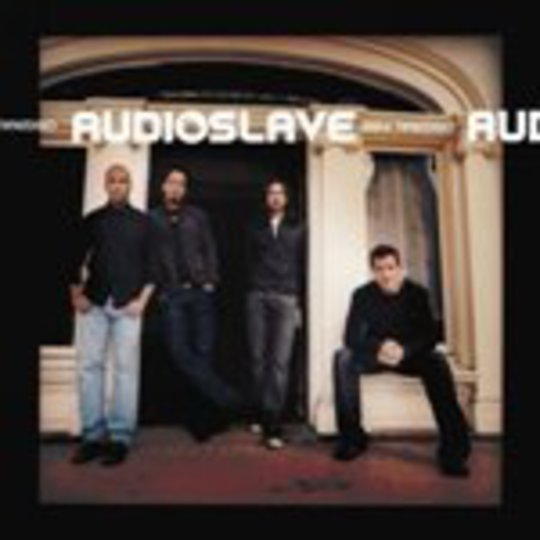 When Chris Cornell wrote the line, “The original fire has died and gone” for this song, either he missed the irony completely or he fully intended it as an autobiographical reference to his band, Audioslave.

Indeed, the latter option isn’t impossible, considering the rumours that have been circulating about Cornell’s intended departure to embark on a solo project. Either way, ‘Original Fire’ is an utterly pointless few minutes of jangly '70s rock, and as such finally sounds the death knell for a band that should have stopped at album number one.

The idea of Audioslave – two of rock’s most exciting and well-respected bands teaming up – seemed a great one at first, and their debut album was suitably explosive. Unfortunately, the supergroup’s ideas and inspiration quickly ran dry; a fact underlined by Tom Morello’s decision to seek new challenges in political folk side project The Nightwatchman.

The self-indulgent excuses for songs Audioslave offered up after their first album prove why these so-called dream musical unions should always have a time limit (Velvet Revolver, take note). After all, even the greatest musicians can bleed things dry, and when the mighty Tom Morello delivers a guitar solo that sounds like a strangled duck, it’s time to switch off.