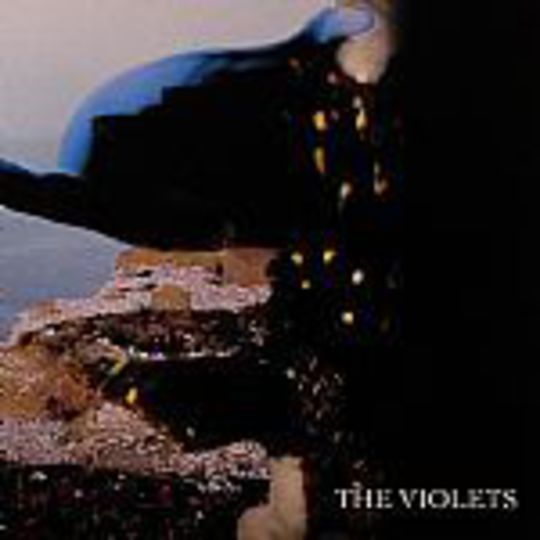 Punk delicateers The Violets here present their third Angular Records single – and, moreover, their first single ever with their newly-acquired bass player. This reviewer therefore approached it with a mixture of hope and trepidation: having become accustomed to a Violets whose sound paved over the bass-shaped cracks with flying shards of jagged guitar and an emphasis on Alixus’ clinically evocative vocals, it was hard to imagine quite how a bass could flesh out the sound with similar panache.

It was a great relief, then, to discover that The Violets have pulled it off. ’Hush Away’ replaces that sparse edginess with an almost psychedelic dance of bass and guitar, consisting of long, rippling waves of sound with plenty of space left between them. Having a bass part to tether the sound down has given the guitar license to break out and elaborate on the noisier side of things without having to keep tabs on the chord progression, and this greater freedom of noise and atmospherics emphasises the sense of a band who give the impression of using their sound to carve out their own, parallel world.

The resulting sound is so physical and atmospheric that one fancies that soundwave-carved paths could be seen in the air: a risky transition pulled off with casual style.