One Eye On The Banquet 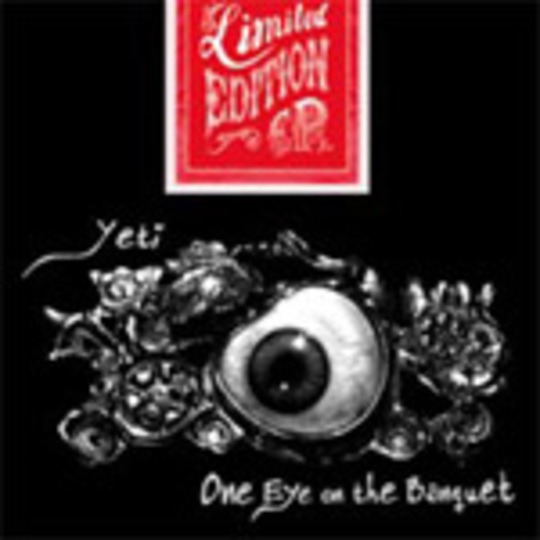 It may be by default but ex-Libertine John Hassall has assumed a sense of quiet dignity in his present musical dealings. By existing in the outer ring of the Doherty-Barat drama, *Yeti *has been allowed to develop just under the radar. With only two well-received singles under their belts, they’ve begun to carve out their niche without falling prey to the whims of the music press.

Leading proceedings, 'The Last Time You Go' bounces out with a minty-fresh spring in its step thanks to Hassall’s vocals - more assured and much less Fagin-like than his former colleagues. In fact, from his Americanised delivery to the warped vocals and trumpets on 'Song For The Dead', Yeti's unashamedly retro sound owes plenty to the likes of The Byrds and Crosby, Stills and Nash. The unending optimism of Merseybeat dominates the guitar sound and the sweet harmonies of 'The Last Time…', but the psychedelic intro of 'Moneygod' draws on The Doors and twisting dark rhythms of Love.

Inevitably lyrics such as "I’m gonna survive on my own this time…" will be held up for scrutiny as some form of Doherty-inspired rant, but this entire EP carries with it a sense that Hassall operates in a new universe. Lyrically, death and celebrity feature heavily on the agenda, proving that for all the chiming, clean-cut harmonies, there’s a grizzly underbelly waiting to be scratched for further gems.

Random Portraits Of The Home Movie

Fittest Of The Fittest