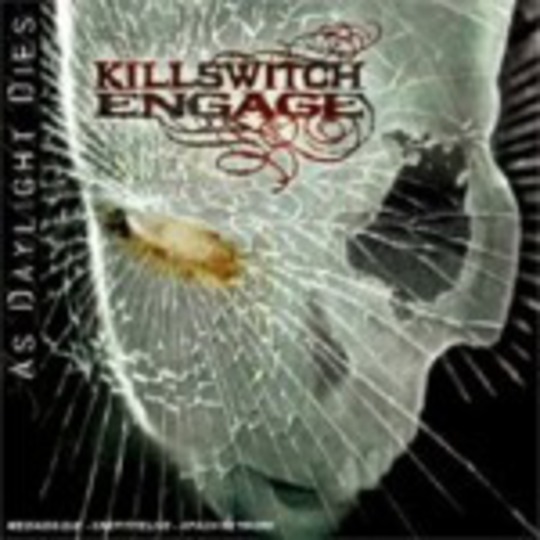 Ninety per cent of every new fad of a genre can be dismissed as a bunch of bands that nobody will care about in five years, so it’s easy to make the case that nobody should care about them now. There are some interesting exceptions that somehow gain credibility as time goes on, and there are the ones that everyone always knew, or at least hoped, would always make the grade. With metalcore, there is one band that stands head and shoulders above the rest. They go by the name of Killswitch Engage.

Trailblazers of the genre - leading with their brutal debut eponymous effort and then breaking new ground with a wonderful marriage of power and excellence with Alive Or Breathing - though they are, many felt that previous offering _The End Of Heartache _was a letdown. Howard Jones undertook vocal duties after Jesse Leach’s unfortunate departure at a time when the most massive expectations were upon the band. Many felt that the band had not fulfilled their potential. _As Daylight Dies _puts all those doubters to rest.

Kicking off with an atmospheric title track, it’s clear as soon as the mood changes that there will be no more pussyfooting around as Howard Jones begins with some much-improved roaring. I always found Jones to be a much more capable and expressive vocalist than Leach, and now the versatility of his clean singing is complemented more often by guitarist Adam Dutkiewicz’s own bellows.

It is Dutkiewicz’s immense guitar work that shines through on tracks like ‘This Is Absolution’ _and _‘Break The Silence’. With thundering riffs, intermittently punctuated by those pinched squeals that cut right through the ear-melting fug, the guitar sound is both dynamic and relentless. Backed up by Justin Foley’s ridiculously complex yet accurate rhythms on drums, this almost instantly becomes one of the most impressive metal records of the year.

‘My Curse’ _was chosen as the lead single, but I doubt there was ever a moment where anyone realised it was the standout track on the album, simply because there is no 'standout' track here. Due to vast improvements in both song writing and musicianship, every song is equally magnificent and they’re all as catchy as a Frisbee. _‘The Arms Of Sorrow’ _showcases Jones’ gloriously operatic vocals and adds drama via the persistently optimistic messages in his lyrics, while a suitably dramatic chorus tempers the rapidity of both _‘For You’ _and _‘Still Beats Your Name’.

Despite all the young pretenders that have flooded the metalcore market in the past couple of years, Killswitch have avoided becoming obsolete by creating a slab-of-granite kinda heavy record that is less like a brand-new Killswitch record and more like a third draft of their earlier work. Whereas before there may have been kinks and worries about quality, they have all been ironed out and re-written and the result is absolutely staggering.

For those who are of the opinion that only the best matter and the rest should either get better or quit the game, you can add one more band to your list. With As Daylight Dies, Killswitch Engage have cemented their position as the reason for metalcore ever existing.