A Stitch In Time 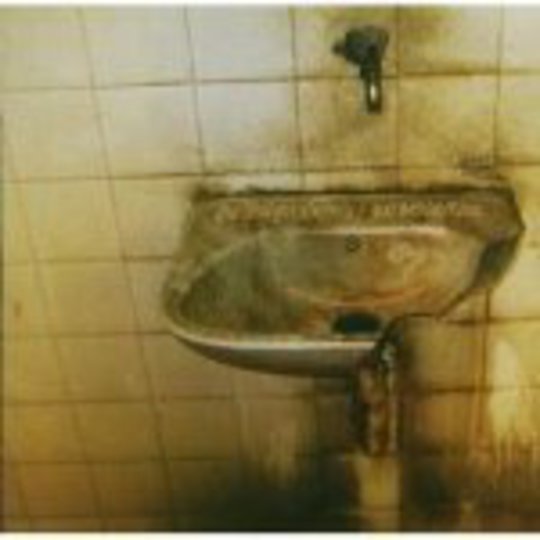 When Mark Lanegan joined Greg Dulli’s Twilight Singers on stage during their recent European tour, he would sheepishly peep out from beyond the backstage curtains before taking on a three-song collaboration mid-set. Fortunately, having the kind of gravitas you would expect from a man who isn’t known for his sense of humour, Lanegan managed to turn a cover of Massive Attack’s Live With Me into a driving slab of sleazy gutter rock. In fact, when he growls the hook line ‘I’ve been thinking about you baby’ you don’t know whether to shiver or smile politely.

The other Lanegan collaboration on this EP is the live stand-out - a cover of Flashback by digital dubsters, Fat Freddy’s Drop. Scott Ford’s deep, thrilling bassline is one of the most heart-swelling riffs ever applied to the instrument. Dulli and Lanegan’s vocals compliment each other perfectly, the former all cigarette scratched vulnerability, the latter delivering brooding urgency.

Fans of the Afghan Whigs will appreciate the fact that They Ride was co-written with guitarist Rick McCollum. The other two tracks are freshly penned gems and while he closes with the rousing The Lure Would Prove Too Much, it’s on Sublime that Dulli’s Loverman alter ego excels. Sounding like it was penned after an afternoon crawling across the bedsheets, listening to Marvin Gaye on repeat, it’s no wonder Lanegan looked a little nervous when faced with the prolific libidinous muse that drives Greg Dulli.