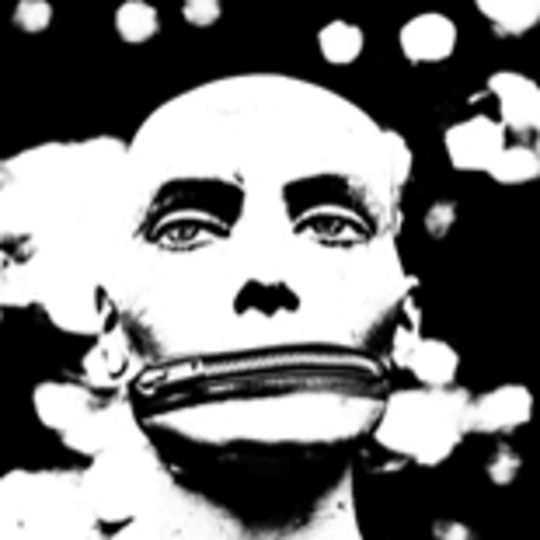 The fourth instalment of Fire Records’ Keep Mother series – each a split ten-inch of a limited run – sees Brooklyn-spawned Liars team up, after a fashion, with Little Sparta, who in turn have their ‘Feasting On My Heart’ blessed by the lyrical input of revered Scottish poet Gerry Mitchell. Your average release, this certainly is not.

Packaged in plain, recycled card bearing very little in the way of information, this piece of unfussy vinyl finds Liars lending their twisted-indie oddness to Led Zeppelin’s ‘How Many More Times’. Angus squeaks like a mouse trapped under a forklift truck, while sparse instrumentation skitters about him. The percussion seems to have been recorded in an aircraft hanger, while the vocals were quite clearly laid down while mouths were cloaked in ski socks. It’s, um, sure to appeal to the rather more out-there of tastes.

Gerry Mitchell’s contribution is bound to be afforded more attention, however large the gulf in recognition between sides A and B: with Little Sparta he weaves an Arab Strap-esque masterpiece of aching strings and dour-toned vocals of ghosts so far from their next-life home. It’s captivating, striking in its beauty and grace; Mitchell manages to convey an amazing sense of drama with a mere mumble, something that his flipside compatriots could learn something from: less, in this instance, is often more.

Buy it for the Liars side you may, but it’s inevitable that Little Sparta and Gerry Mitchell will win the battle for your affections on this slice of black wax.

Living With The Living

Explosions In The Sky

All of a Sudden I Miss Everyone