Think Before You Speak 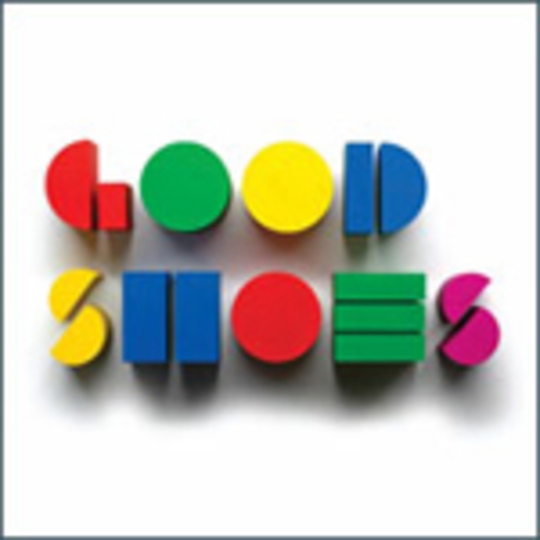 Jamie T, Les Incompetents and - soon, you'd hope - The Maccabees. Why do all of London's best indie-pop bands take what seems like an age to release their debut records? For another of the capital's premier jangle-merchants the end is nigh, so to speak. Is it worth crossing our digits in the hope that Good Shoes' lifespan won't be over before it begins?

Spiky guitars? Check. Tight, metronomic drumming? Check. Leafy London accent? What d'you reckon? Musically, Think Before You Speak is Wire's Pink Flag as aped by The TV Personalities; scorned, bored boy sentiment rising like steam from the busy cogs of efficient guitar work and an ice-pick rhythm section. More recently, you could perhaps throw comparisons at trebly chart-botherers like Razorlight and The Futureheads, but things here are really too modest to make those stick. Good Shoes lack the dumb vanity of the former and the circus-act tightness of the latter, happy enough to settle instead for the same lyrical innocence that makes The Maccabees sound like bewildered, SATS level schoolboys.

So many comparisons, but it’s a level of sonic uniformity on this record that challenges you to define Good Shoes on any other terms but their own. That's where the Wire reference comes from - they're by no means a like-for-like match but the guitar sound on their respective records is 'blanket'; ever-present and unfaltering. They clearly have a strong idea of what their music should sound like, so you try to pick it apart for the influences that convinced them. Listen to the first track, 'Nazanin', and you’ll have the blueprints; the code cracked. Bitter guitars chime and clang at least as satisfyingly as they do for all those listed above, but after half an hour of this it seems like Good Shoes are just plagiarising themselves, and playing that should be forthright and confident starts to fade and feel like camouflage. The album plateaus and, in the absence of peaks and troughs, interest begins to wane.

Dismissal out of hand would be unfair, though, until you consider the other half of Good Shoes’ personality. The jagged edges of the music are slotted into place by lyrics that strip everything down to its most basic level – the record’s opening refrain, again in 'Nazanin', does, deliberately or not, amount to something of a motto for a band whose truth gets to the point, quickly.

"All of my insecurities / are summed up / when you walk into my room”.

When you listen to a band navigate their way round the sharp end of life, armed with nothing but the truth it is, well, disarming. It’s what makes this record ‘teenage’ and half of the songs on it charming and lucid instead of obvious and alien. 'Morden', 'Small Town Girl' and the stunning 'Never Meant To Hurt You' stand out from the pack and once the melodies take root in your head you realise that this is modern guitar-pop in the purest of forms. A good record then, though one that could undoubtedly have been improved if they’d been brave enough to shear it of a few tracks and watch it clock in at around 20 minutes. Maybe then we wouldn't have had to wait so long for the damn thing.