The Sea And Cake 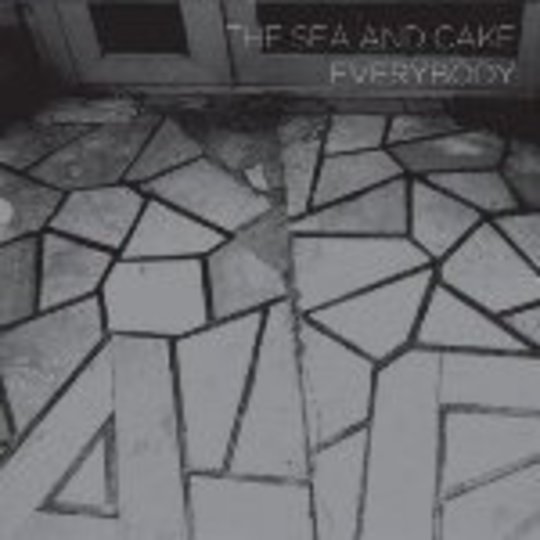 If you've never heard The Sea & Cake you're missing out on several classic albums already, albums which should be on your disorderly shelf beside The Shins, Broken Social Scene, My Morning Jacket and The Beach Boys. There's something undeniably sweet about the gooey melodies of Chicago's finest, so much so that they probably have kittens as members of the band. Kittens with candy floss fur, bows and that smell not unlike cream soda. This isn't saccharine by any means – it really isn't – and it’s not, by any stretch of the imagination, gonna slip onto radio play lists beside Fountains of Wayne and Weezer, either. But there is something undeniably pop about this band; there’s something universal about the way they nuzzle you.

The band feature a bunch of luminaries from the Chicago scene, including the drummer from post-rock legends Tortoise, but this is something lighter, more sprightly, more like a dragonfly spinning on a lily pad, spinning so fast the world becomes a blur. Swirling jerkily, shoegaze-y, in dusty, hazy sunshine, with drums that hopscotch beneath breathy vocals which ooze and quiver like Elliott Smith. All their stuff, past and current, is a bit like this: it's a great formula, not exactly safely conservative but something which you can feel refining and changing its emotional landscape with each record. Some say this is their ‘rock album’, but to that I say "Burdock!" Say what? Exactly.

It doesn't really matter how this record sits in comparison to the last few; it's gorgeous and so few people give a crap about this band that it scares me what on earth people are listening to. Sure, it's quite sensitive, and soft, and gentle in a time when people want their asses kicked by beats 'n' slurs, or their ears punched by phat guitars. Everybody isn't about conservatism, but it is about music that lets you escape the hubbub, slide down a rabbit hole into the countryside that Blyton and Hardy promised. Don't worry, ladies: you won't get any grass stains just listening.

Anyway, "they'll change your life" or some such thing Natalie Portman once said when I was busy fantasizing about holding her hand. Or,_ “Let this plea be the end of your ignorance”_, as some South African guy who just offered me a share of his millions just said.