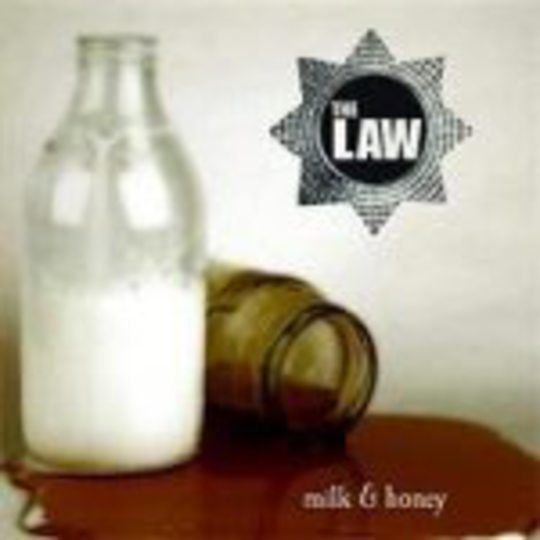 I’ve never met the man, but I’m convinced that Rough Trade A&R guru and Libertines signer James Endeacott – now at the helm of 1965 Records – hasn’t been eating the same cereal for the past five years. Surely the man likes a bit of a variety in his diet?

If he is a creature of habit, though, it makes sense that his name is becoming attached to acts that are now parodies of the Original Bright Young Things he sought to promote. The latest in the production line are The Law, who come from (guess where) Dundee and are mates with (guess who) The View. Lacking the passion of their successful peers, The Law have turned out something thoroughly plodding and inoffensive with ‘Milk & Honey’.

Singer Stuart Purvey enunciates every word in a deadpan tone and there’s some “oooh la-la”s that push it just to the wrong side of Cockney Rebel territory. Granted, Dundee is being plundered for everything it’s got right now, but as Purvey sings, “Oh, you’re a sign of the times”, he clearly doesn’t see the irony. Let’s just hope Mr Endeacott doesn’t sleepwalk up to his next bowl of cornflakes.

The Breeze That Blows