The Breeze That Blows 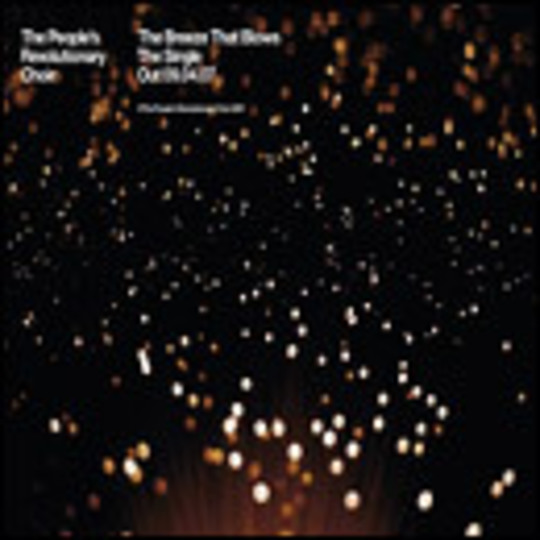 We're a third of the way into April and already two serious contenders for single of the year (Arctic Monkeys and Battles) have seen the light of day this month. So, I guess it's time to introduce the third candidates: London-based six-piece The People's Revolutionary Choir.

'The Breeze That Blows' is approximately five-and-a-half minutes of pure, unadulterated sonic bliss; it simply encapsulates everything remotely innovative and exciting that a band whose influences are steeped in three decades of rock 'n' roll excess and tradition should do.

Musically reminiscent of Electric Mainline-era Spiritualized or even The Brian Jonestown Massacre when they were at their most nascent (Methodrone, maybe), the real tour de force comes via the vocals of one Lal Townsend, a man whose effortless tones evoke the casual observance of Noel Gallagher in his prime as much as the neo-psychedelia of Jason Pierce or Pete Kember. The way he emphasises every note on every syllable oozes a startling sense of reality that many had given up on in today's over-fabricated, self-obsessed market.

'The Breeze That Blows' is one of those songs that demands to be listened to on repeat play over and over again, if nothing else to reaffirm the fact that some bands still have an audacious taste of ambition and grandeur, no matter what the consequences.

In this case, the consequences are that the People's Revolutionary Choir have set an almighty high standard with this record, and based on that, expectations for the future may well be difficult to live up to. But for now, 'The Breeze That Blows' is really all that matters. Enjoy...