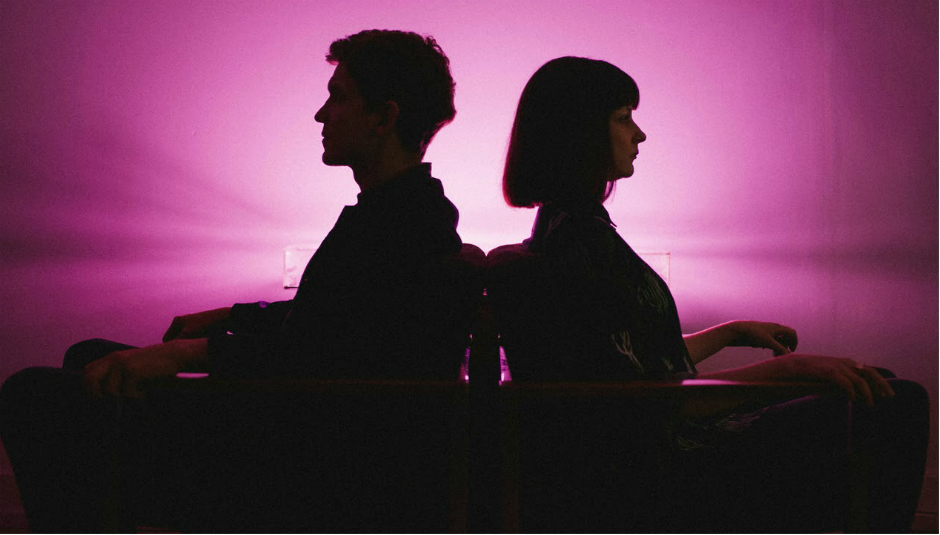 Peter Brewis and I [Sarah Hayes] have spent the last couple of weeks on an in-store tour to celebrate the release of our debut album, You Tell Me. We’ve played a few duo gigs before but nothing as extensive as this; it got us approaching the songs differently. We were also struck by how varied the record shops were. Almost all of them offer additional things alongside music: food, coffee, record labels, community projects, bars. They’re all working hard in difficult circumstances to encourage people to browse and experience music in different ways, and interact with staff, artists and each other. 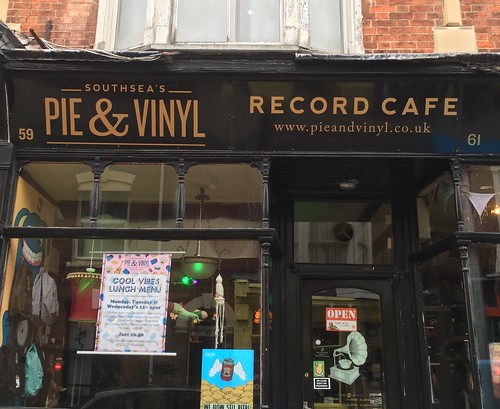 Big Brother Voice Day One. Peter and Sarah have started their instore tour in the deep south…

As its name suggests, this place is a haven for pie and record enthusiasts alike. We set up in the corner and played our half-hour set – no doubt sullying the lunchtime experience for some – but it went well, all things considered. 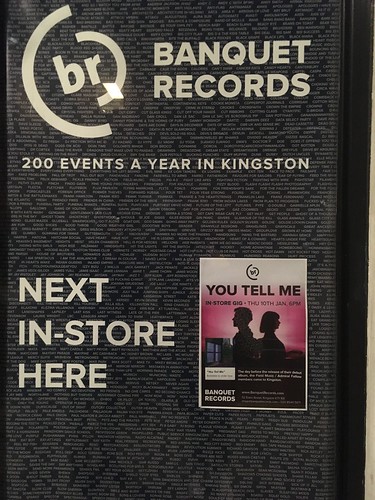 Our second gig of the day took us to Banquet, where we played for a small but appreciative audience in the shop’s dedicated performance space next door. It was interesting talking to owner Jon about sales of CDs and vinyl (there is still an appetite for both), the value of in-store performances (beneficial for shops and artists) and Record Store Day (a celebration of physical music purchase and central to year-round business for independents). 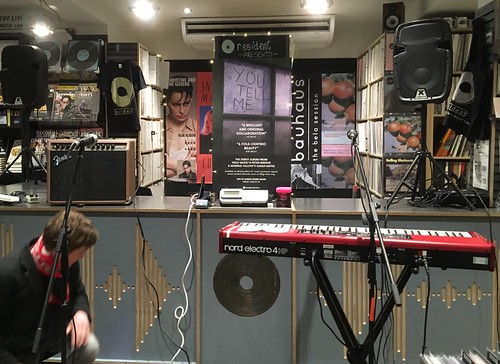 We began proceedings by driving in ever-increasing circles around Brighton attempting to get parked. Thankfully our experience improved immeasurably once we got playing! We had a good chat with Resident co-founder Natasha Youngs, who, along with record shops Drift, Piccadilly, and Transmission, established Dinked in 2018. Here’s the Dinked Edition of our album cover in progress earlier this year. Artwork by Craig Carry and screen-printed by Little Canyon. 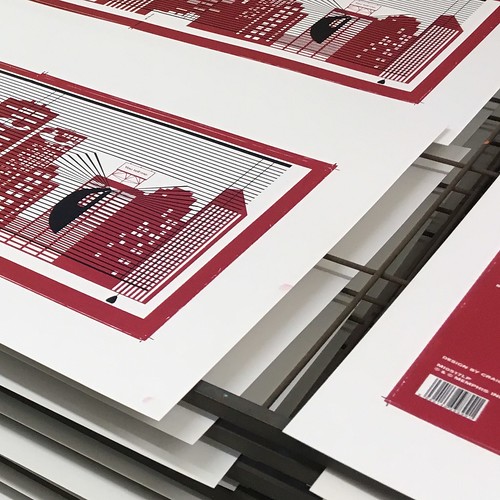 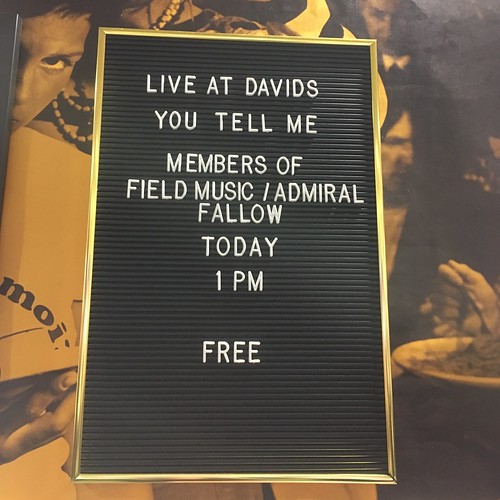 I have to confess that prior to this instore gig, Letchworth – the world’s first Garden City – had been a zone unknown to us both. We had a truly lovely time at David’s Music-Bookshop-Café extravaganza and would recommend a visit if you’re in the area. 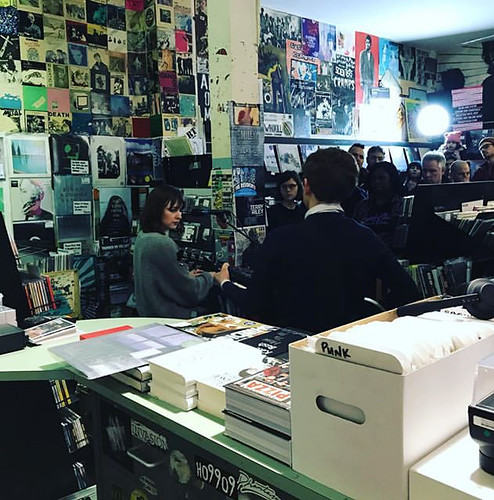 We then hot-footed it down to one of London’s stalwart purveyors of fine records: Rough Trade West. By now we were getting into the swing of things, setting up our stuff dead quickly and becoming marginally less nervous. Photo nicked from RTW. 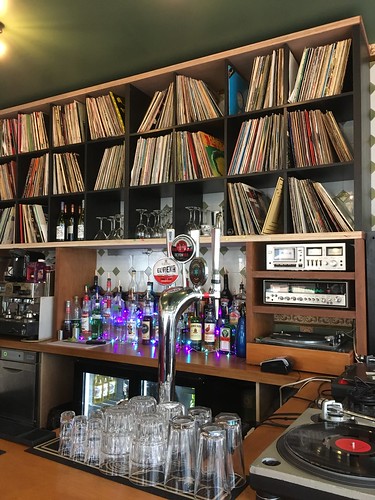 Friendly Records really lived up to their name and welcomed us into their bar space adjacent to the shop. Thanks to Jon Riley for this video of the last three songs of our set. 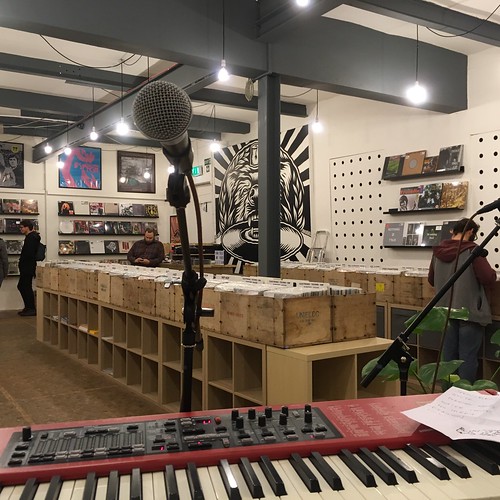 Sheffield was the first place where we had a bit of free time to hang about. Bear Tree is situated in the Devonshire Quarter of the city, with lots of independent shops to discover nearby. We also made a return trip to hidden gem Appetito, having first sampled its delights on tour with Field Music in March 2018. In order to find the place, we employed the tried-and-tested method of heading in the exact opposite direction to where I thought it was. 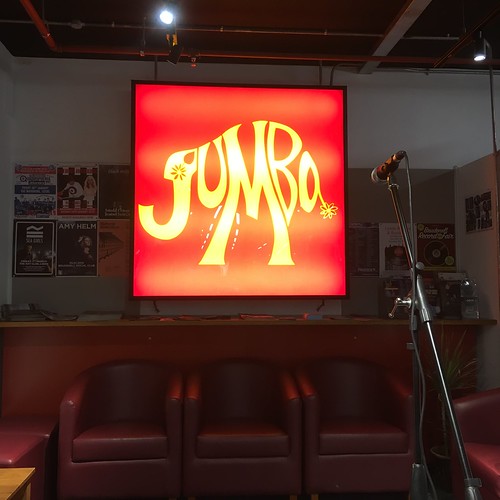 Another rare afternoon off resulted in a well-spent coffee and admin hour at the Hyde Park Book Club – where we’ll return to play with a full band on 12th March – followed by a fleeting Egyptian breakfast at La Cafetiere around the corner. This was our first visit to the flourishing Jumbo Records (est.1971). The shop relocated to larger premises in 2017, which includes a stage area and everything! 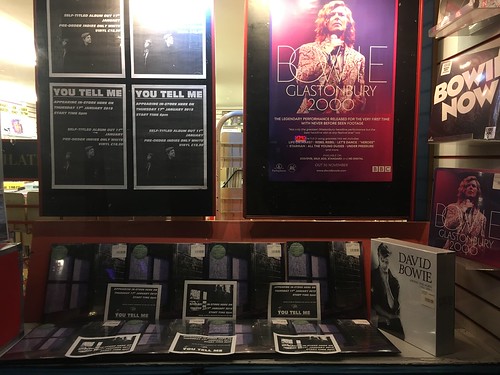 We were greeted by eager fanboy Paul Smith who assisted in carrying our gear and instruments. Aside from the later discovery of a failed van headlight bulb, we came away with a warm hometown-esque glow, even though neither of us is from Newcastle. Reflex also had an excellent (unprompted) rider, which we weren’t in a position to take advantage of. Next time… 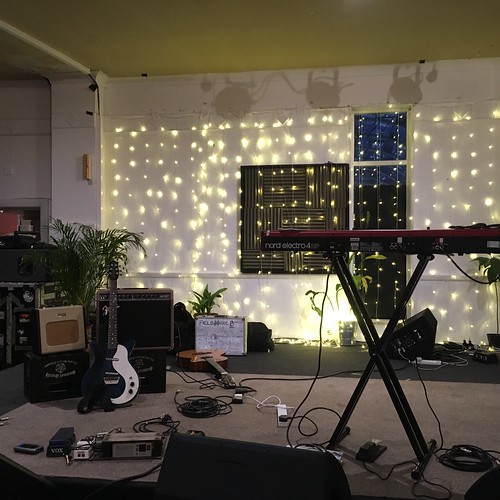 monorail music and mono café bar are a bit of an institution in Glasgow and it was great to play on the stage in the main room there. Things went from strength to strength: we polished off a delightful vegan Reuben ciabatta and chips, then paid a visit over the road to the 13th Note, where ones-to-watch Roxy Girls delivered a blistering set on their first gig outside the North East.

In an extremely professional manner we were slightly late for this gig, due to a last-minute rehearsal for the Roaming Roots Revue: 50 Years Of Abbey Road concert which was taking place the following day. Fortunately, Edinburgh-dwellers did not hold this against us and we were treated to a warm and attentive response from all. I also totally forgot to take a picture, but there is a live video over at the shop Facebook page. 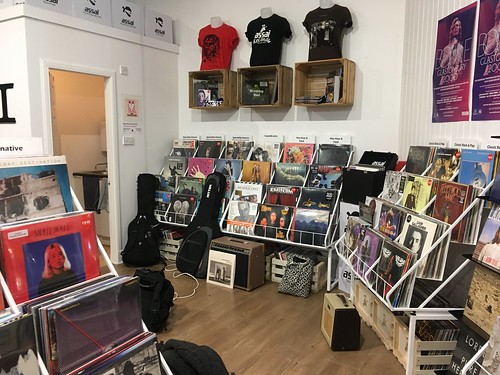 We finished up our in-store safari at the original Assai shop in the seaside suburb of Broughty Ferry, just outside Dundee. There was a surprising amount of people there for a dark and chilly Saturday afternoon, and some familiar faces in attendance including the marvelous Andrew Wasylyk. He gifted us an advance copy of his new album The Paralian (a must-hear, out now).

You Tell Me is out now via Memphis Industries. For more information about You Tell Me, including forthcoming live dates, please click here. They are currently on tour in the UK.