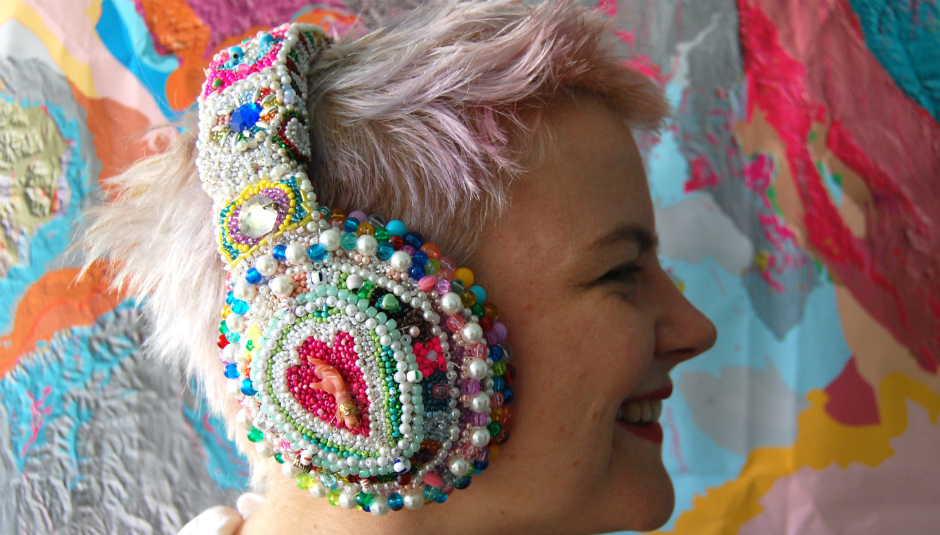 From A Place Of Knowing: DiS Meets Je...