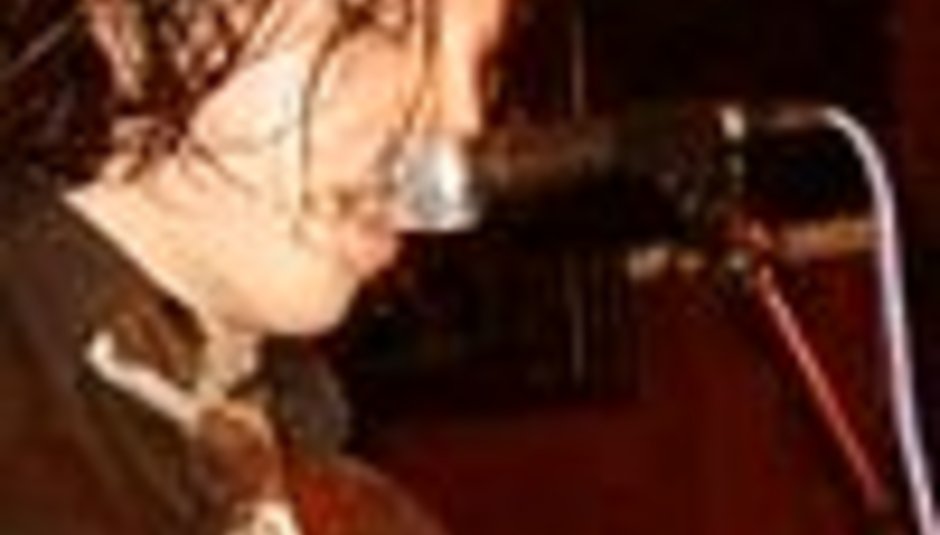 Aldershot, home of Vex Red and Hundred Reasons, has produced yet another brilliant new rock band with grunge under their fingernails. They've rocked around the block throughout 2002 (currently with Hell is For Heroes!) and kick off 2003 with a headline tour. They're one of the most honest and exciting bands around right now, scoring KKKKK's in Kerrang and praise upon praise in Rock Sound and Organ.

Alongside this tour (featuring dis selected supports including Engerica, Smother, Funeral for a Friend and Dustball!) they will release 'Let's Stop Hanging Out' on 27th January via Race Car Records.

The Pixies, Nirvana, Muse, Kinesis... that's the family tree that's spawned Boltons finest gang of punkz. With additional nurturing from various philosophers like Douglas Coupland, Chomsky and Chuck D, plus the learning process of doing their own fanzine and self-releasing a mini album; it's hardly a shock that their revolutionary spouting and rock choons has earned them a huge fanbase, a deal with Independiente and support slots with the likes of the Manic St Preachers.

On February 24th they release the Dave Eringa produced '...And They Obey'.