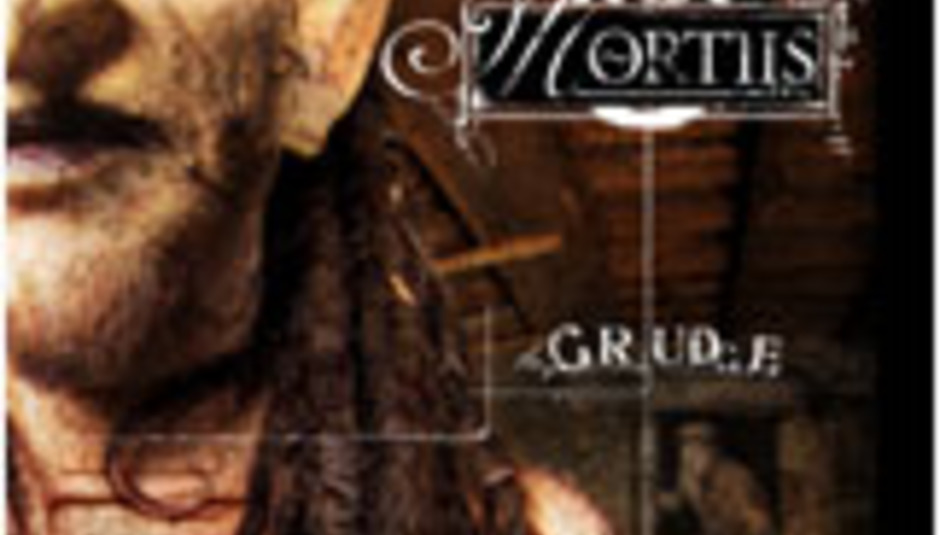 Top of The Pops for Mortiis

by Mat Hocking August 18th, 2004
Yep, it's been a while since a forest-dwelling Troll has shot to the top of the charts with a cheeky romantic lamentation but finally it looks like Norway's premier industrial darklord Mortiis is doing just that.

Not content with having a rubbery face Mortiis is already riding high in the UK’s national singles chart with his debut single ‘The Grudge’ after just one day of sales shot him straight in at number 42! Wow! Although he faces some stiff competition from 'wacky' Welsh townie-cum-rappers Goldie Lookin' Chain' and our very own pop troll Natasha Bedingfield, frankly the thought of 'our Fearne' trying to fobb Mortiis off as some kind of lovable BFG-type character on Top of The Pops is just too funny for words, so we urge you all to buy at least ten copies each and propel this gloomy cave-dwelling oaf into the realm of cheery Saturday Morning TV! You know it makes sense.

The accompanying video for 'The Grudge' was filmed in New York by acclaimed LA director Charlie Deaux and is available to see here.