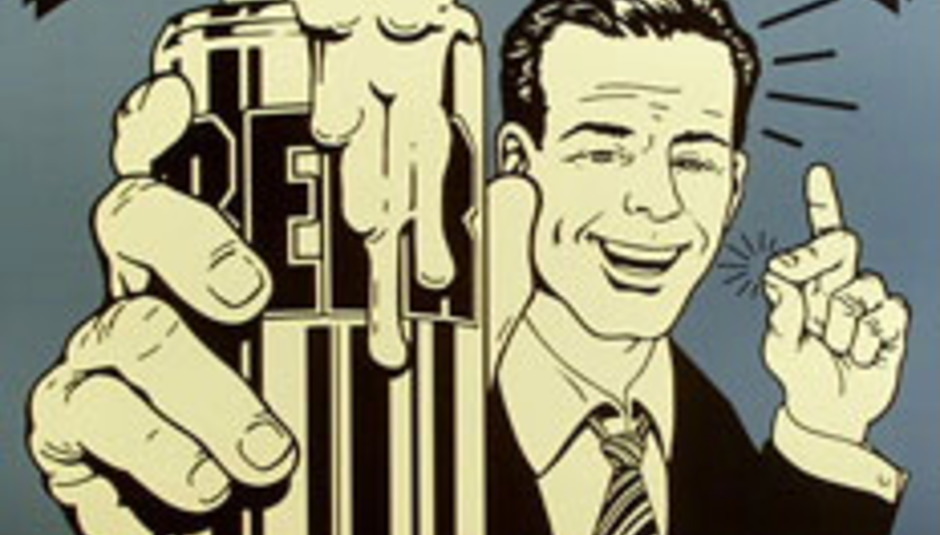 by [redacted] June 30th, 2005
The sale of alcohol is banned at this Saturday's Live 8 event in Hyde Park.

A spokesman told London's 'Evening Standard' paper: "Nothing alcoholic will be sold and, according to terms and conditions, people aren't going to be able to bring anything in with them."

The ban is said to be because of the sheer size of the concert. Only bands and 'VIP' guests will have access to bars.

The O2 Wireless festival on the same site has a margarita bar, champagne and Pimm's area and real-ale and Smirnoff.

In other good Live 8 Hyde Park news, Muse, The Cure and The Killers have all reportedly pulled out to be replaced by UB40. So that's alright then.

The concerts will take place across the world and all be televised and stuff.

And why is it happening again? Here's a reminder from Gandolf himself:

"This is not Live Aid 2.
These concerts are the start point for The Long Walk To Justice, the one way we can all make our voices heard in unison.
This is without doubt a moment in history where ordinary people can grasp the chance to achieve something truly monumental and demand from the 8 world leaders at G8 an end to poverty.
The G8 leaders have it within their power to alter history. They will only have the will to do so if tens of thousands of people show them that enough is enough.
By doubling aid, fully cancelling debt, and delivering trade justice for Africa, the G8 could change the future for millions of men, women and children."