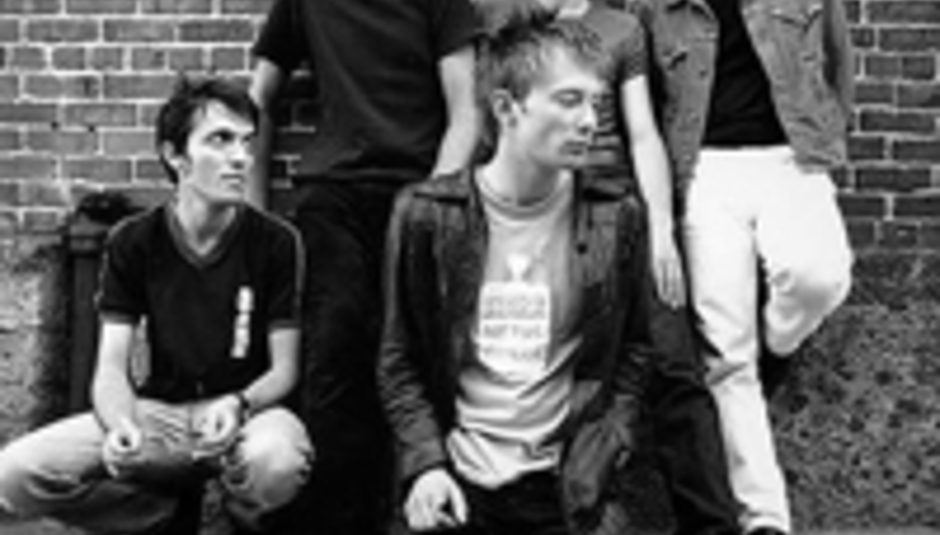 Glastonbury Festival have dismissed Thom Yorke’s concerns about the impact any headline set from his band would have on the environment.

The Radiohead frontman warned organisers yesterday that his act were put off playing this year’s event due to the absence of a competent public transport system in the local area.

But a statement from Glastonbury’s press office refuted the claims, saying extra measures were taken by festival organisers each year “to reduce its carbon footprint”.

“[We’re] not sure what Thom is on about specifically, but there have always been extra trains put on for the festival, which arrive at the local Castle Cary train station.

“From there there's a free shuttle bus service to the festival site,” continued the statement. “There are also special bus services from all the local towns.

Glastonbury insist they aim to cut that number still further this year – so is Yorke’s flirting all just a ruse? Will Glastonbury Town Council really overhaul the local transport infrastructure just to give Yorke et al. the chance to wail at hundreds of thousands of people? No, probably not.