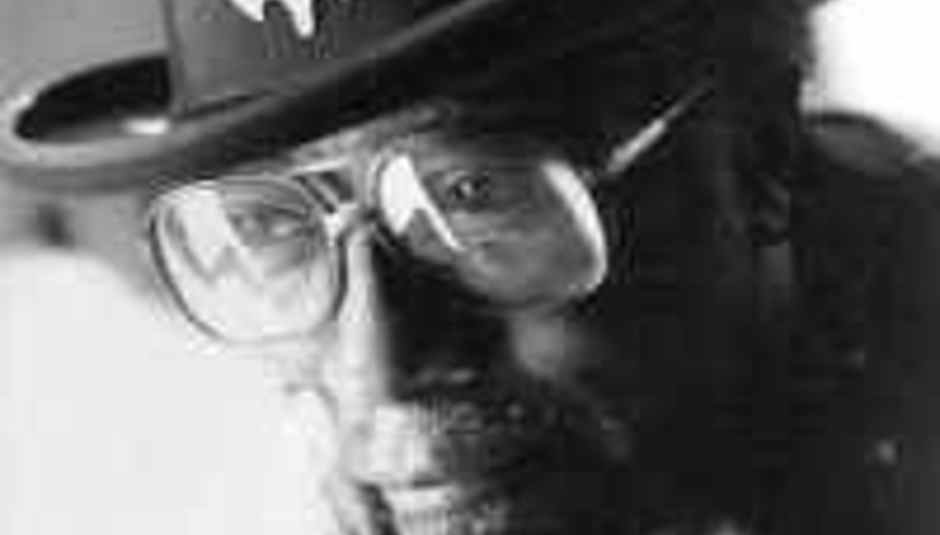 Stars have been queuing up to pay tribute to legendary guitarist Bo Diddley who died yesterday (June 2) of a heart failure.

Mick Jagger, Alex Kapranos, Slash and Albert Hammond Jr were among the artists singing the praises of the Mississippi-born songwriter, who is often credited with providing the missing link between blues and rock ‘n’ roll and was inducted into the Rock ‘n’ Roll Hall Of Fame in 1987.

Rolling Stones frontman Jagger said: “ He was a wonderful, original musician who was an enormous force in music and was a big influence on The Rolling Stones. He was very generous to us in our early years and we learned a lot from him. We will never see his like again."

And Franz Ferdinand’s Alex Kapranos had this to say: “It's rotten news about Bo Diddley. When I heard it I put ‘Road Runner’ on the record player. What a riff. What a guitarist - totally revolutionised the way the instrument was played with that loose sexy rhythm.”

- He played a rectangular guitar.
- The characteristic beat which helped establish his rep was sometimes known as a ‘shave and a haircut beat’.
- Many of his songs had no chord changes but were still really exciting.