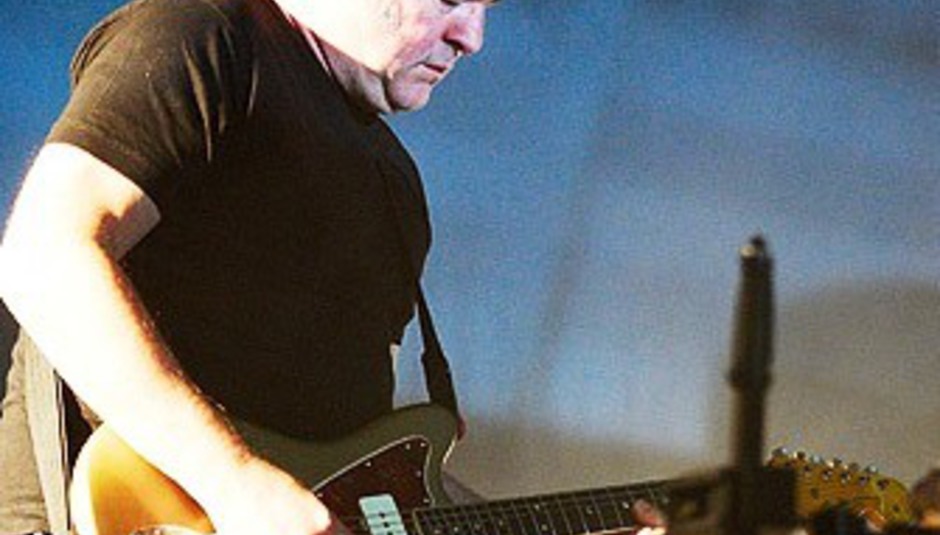 Portishead will not tour their latest album Third any further.

Guitarist Adrian Utley - pictured - told BBC 6Music: "We’ve finished our touring for this album for this year because of things that we want to do - to be at home with our children, very young children. I mean really, just babies - it is an important time and I don’t want to miss that."

The trio - completed by Beth Gibbons and Geoff Barrow (interviewed recently by DiS about his Invada label - profile coming soon) - will soon begin work on a fourth album, though. There was an 11-year gap between their second, Portishead, and this year's Third.

Continued Utley: “We are thinking a new album, that’s partly why we’re not touring enormously. In 1998 we toured for a year and a bit and it just crashed us. None of us wanted to see each other for a while after that.

“We got together the other night discussing stuff and getting a bit of a plan together.”

The band's latest single, 'The Rip', is out this week on Island.