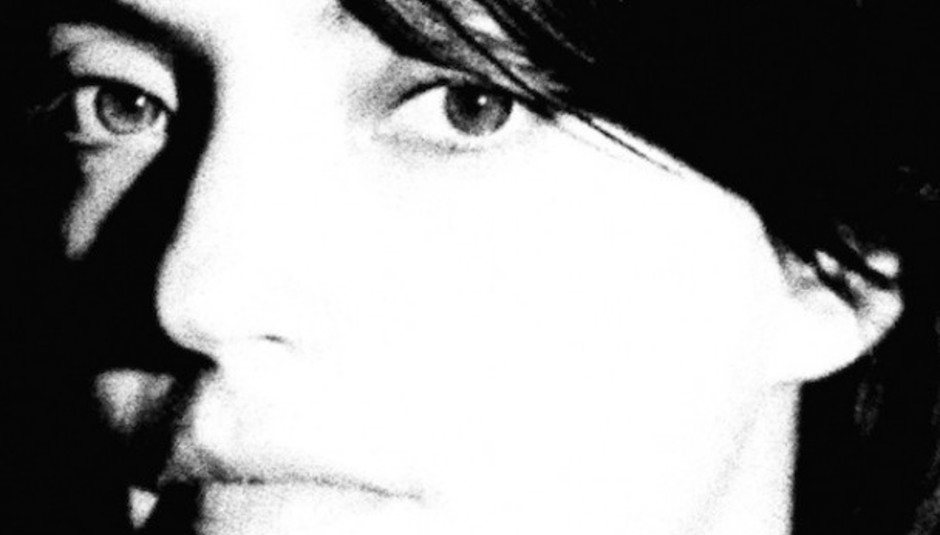 ...a record that will make your heart wobble ...a record that swooshes and sways its pain away ...that shivers, quivers and bawls, but has the strength of Lionness ...that has an ache in its paw, but despite the sense of gravity tugging on your emotions, manages to soar so gracefully that you can only ever imagine it as a crow dove looking down from another place and time ...sometimes it makes you feel like you're flying but it also perhaps you're falling ...it is a record named Tramp by Sharon Van Etten and you have named it Drowned in Sound's album of the year 2012.

After a week of DiS readers grumbling about the process of us revealing our five favourite albums of the year in no numerical order (c'mon, it was meant to be a bit of fun...and we genuinely do love each of the five!), thousands of people have made time to cast their vote over on our Facebook and music forum, and [insert the sound of military drums rolling in from the distance here] Tramp has emerged as a clear winner. And rightly so, because it's such an elegant beast of an album, with an honesty and tenderness that lingers long after you've finished listenin'.

DiS spoke to Van Etten about the album a few weeks ago, and we will have the fruits of that conversation for you in the new year (although frustratingly the DiS dictaphone is currently in need of a repair to get the discussion off of there). What we can tell you is that SVE has had the time of her life in 2012, and that if you had told her half the things that would happened to her career in 2012 she probably wouldn't have believed you (I mean, when we spoke she was still giddy from being confirmed to tour with Nick Cave & the Badseeds in 2013... as well not only meeting John Cale at Later, but him saying how much he loved the record and inviting her to sing with him in New York).

Sharon Van Etten also spoke of the catharsis of writing Tramp. How some of the tracks were whispered at 4am in a hotel in Tokyo as the result of a sleepless night, and whatever the opposite of an epiphany is. She spoke of the long dark shadow of Leonard Cohen and the inspiration she drew from Patti Smith. Mostly, we got a sense that she remains hopeful about love, whilst being in awe of the power of music to heal her haunted heart. We're not sure she has any idea quite how strong Tramp's magic chords are to those of us who were drawn in by her siren call and have fallen into the records abyss, but come out the other side just wanting to listen to it over and over, again and again. But then, if she had any consideration for quite how her music moves people, she'd never have constructed something so wondrous.

If you are yet to hear/heart it, we've added Tramp at the top of our albums of the year Spotify playlist:

If you missed the previous parts of this year's favourite albums list, clickity-click HERE.